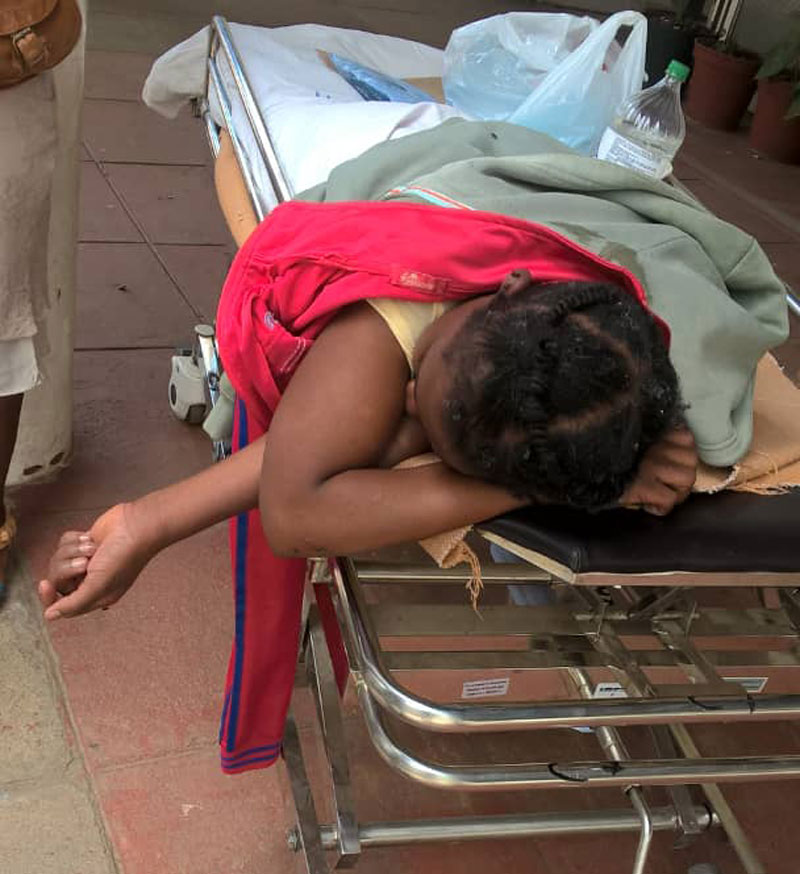 The situation in the country’s public hospitals has deteriorated even worse after Casualty Doctors joined the strike which started two weeks ago. The casualty is the department of a hospital providing immediate treatment for emergency cases of injury or illness some of which may be life-threatening and require immediate attention.

In a letter written to the Clinical Director, the Pareirenyatwa Casualty Doctors said,

In light of the ongoing industrial action being led by the ZHDA, we have found ourselves between the Proverbial rock and hard place. Casualty doctors are frustrated with the system which is not working optimally at the moment, thereby compromising the quality of care of our patients. We have decided to join the job action until the current impasses is resolved. We hope this will expedite the finding of a lasting solution.

The doctors have been on strike for the past two weeks citing poor working conditions and inadequate resources. On Wednesday, the Zimbabwe Hospital Doctors Association called for all doctors to join the strike including those who had been instructed to cover emergencies. The doctors allege that the government is not providing enough resources for the quality care of patients and called for the immediate resignation of Minister of Health and Child Care David Parirenyatwa.

Part of the statement from the ZHDA reads

The ZHDA is recalling all the doctors we had instructed to remain at their stations to cover for emergencies. This in effect implies that from tomorrow, day 14 of the strike all consultants, registrars, district medical officers and general medical officers are now formally joining the strike.

We will only return to work when all issues raised by the ZHDA have been FULLY resolved.

The Zimbabwe Congress of Trade Unions (ZCTU) has reported that Harare Hospitals have been discharging bedridden patients for the past 5 days.