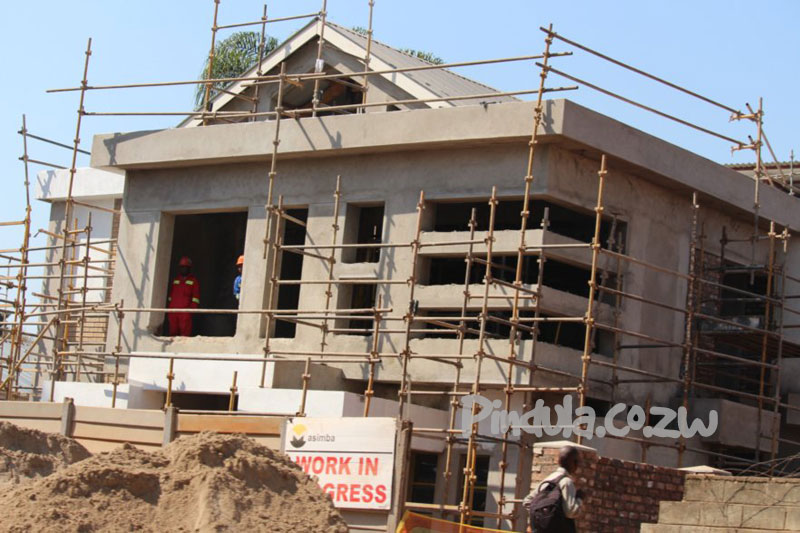 Cecilia Alexander, the chairperson of the Apex Council, the umbrella body for civil servants unions has said that President Emmerson Mnangagwa’s “new dispensation” is going to launch a better version of the Command Housing scheme. This one will be different from the one planned under the tenure of former president Robert Mugabe because civil servants will only be required to start making payments after the construction of the housing units

They (the government)  intend to roll out a massive command housing scheme…420 000 units are going to be constructed and 230 000 of these are to benefit civil servants.

We put on hold the previous one becuase it required payment before construction. The new dispensation has a different approach to it. Unlike the previous one, beneficiaries will start paying on occupying the housing units and not before.

Under Mugabe’s government’ the civil servants were expected to contribute $150 per month.