Hardlife Zvirekwi the captain for CAPS United Football Club’s senior men’s team has lost his left arm after it was amputated from the wrist following a car crash on Monday.

His fingers and palm have been amputated. The doctors said he can start playing during the second half of the season. That’s the information we have at the moment.

It’s really sad. A huge blow for us, but we thank God that he is alive. He failed to negotiate a curve near East 24 when he was coming from a party. He was alone in the vehicle and he suffered a fractured hand. What is most saddening is the fact that yesterday, he was outstanding at training.

Doctors expect him to miss the first half of the season. 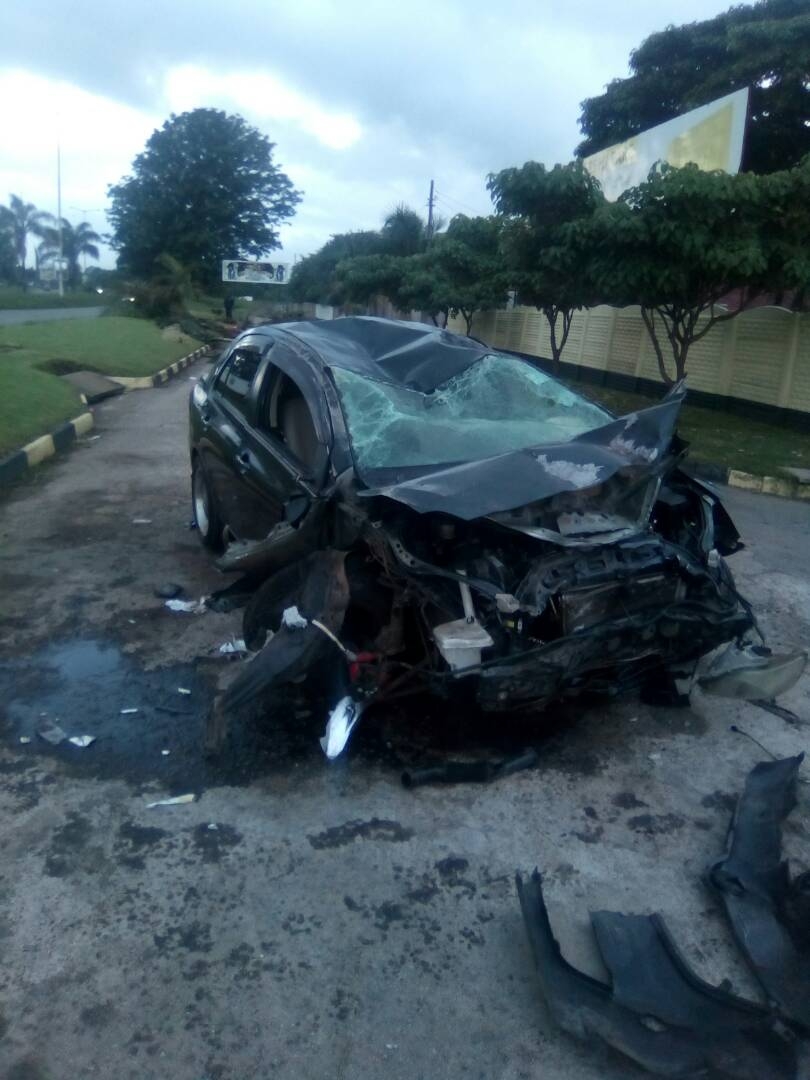