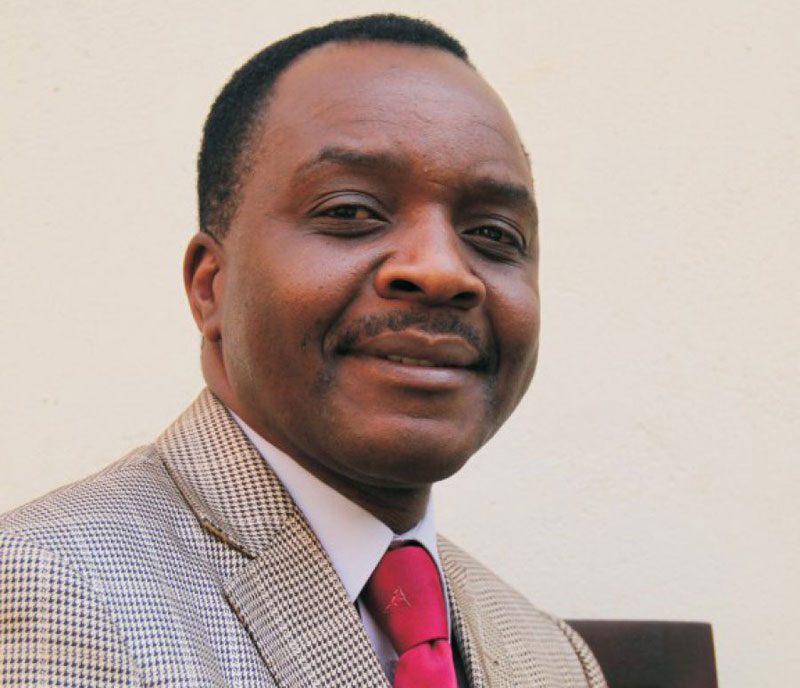 Zanu PF is declaring war on Mutinhiri for forming a new political party and have been bashing Mutinhiri in the State-controlled media as if he has committed a crime.

They have gone to the extent of saying that he is beholden to former President Robert Mugabe as if it is a crime. I would have preferred for Mutinhiri to join the main opposition MDC-T, but it is his constitutional right to join any political party of his choice