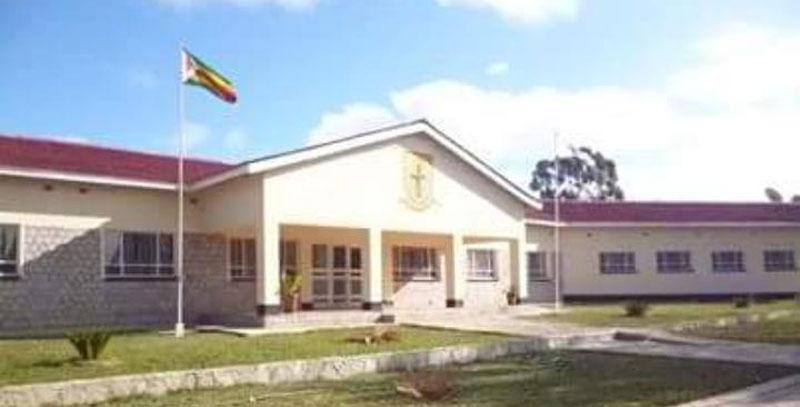 The Ministry of Health and Child Care has dispatched a team to Bernard Mizeki College in Marondera after a student died on Monday from what is suspected to be Cholera. 10 other students at the institution are reported to have complained of serious stomach ailments.

Dr Simukai Zizhou, the Provincial Medical Director for Mashonaland East confirmed the death saying that the authorities wanted to ensure that no people leave the affected area.