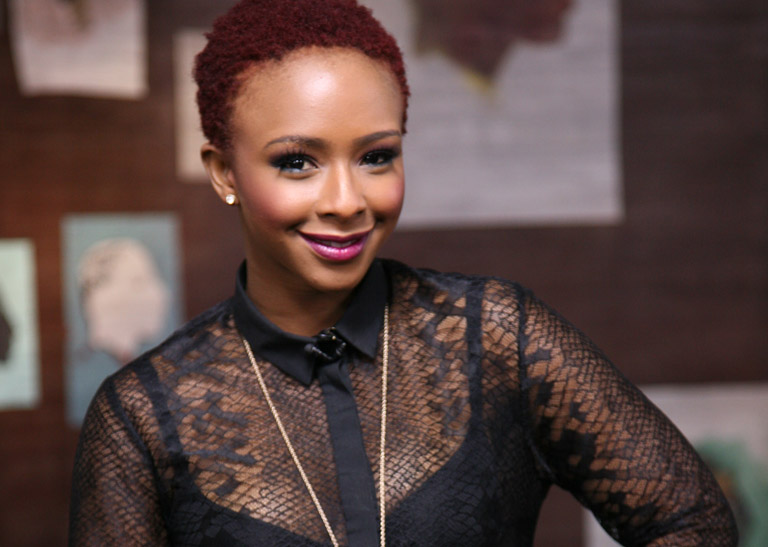 South African TV presenter, model and actress Boity Thuto has been announced as the host of Nigerian musician Davido’s show scheduled for April 21 at the Harare International Conference Centre (HICC).

Flamboyant Harare businessman Genius Kadungure popularly known as Ginimbi who was roped into the deal by 2Kings Entertainment confirmed the development. Speaking to Zimbojam, Ginimbi said the concert will be an all white party. Said Ginimbi:

My guy this is not an ordinary show. It’s an all white party. Boity is already on board to make sure this gig is truly five star. This is how we roll. Zimbabwean showbiz is about to witness a great transformation and we want to be part of that.

Meanwhile, Davido has apologised for failing to appear for two shows that were he was supposed to perform with Jah Prayzah. He also confirmed Ginimbi’s involvement and that Boity will be the host. Said Davido:

It’s your boy Davido and I will be coming back to Zimbabwe, for real this time. I want to apologise to my fans that have been waiting for me out there. There have just been a few minor problems but I will be live in Harare on the 21st of April at the HICC.