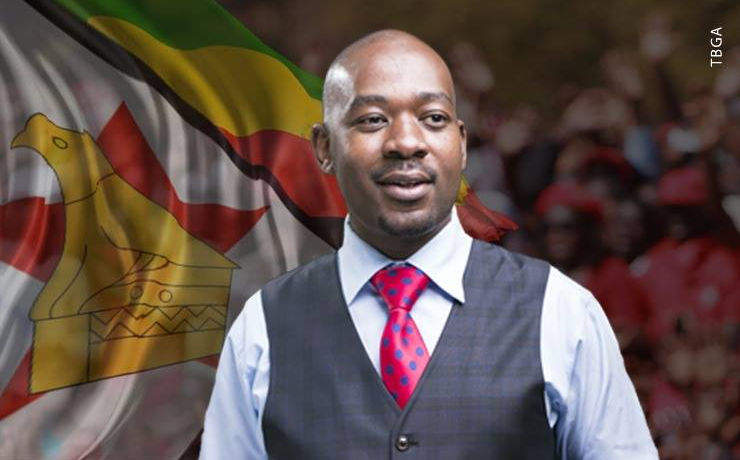 1. He just celebrated his 40th birthday last month on February 2.

Little is known about Chamisa’s wife and there are no photos of him with her in public. Together they have a child called Ashley Chamisa 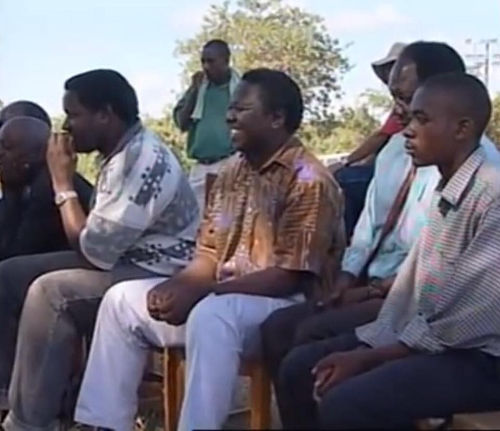 4. At the age of 25, Chamisa became the second youngest Member of Parliament in Zimbabwe in 2003. The youngest was fellow MDC MP Tafadzwa Musekiwa, who was 24 years old.

5. Chamisa announced his entry into politics during his college days when he was appointed Harare Polytechnic Student Representative Council (SRC) president in his first year in 1998.

6. In January 2017 Chamisa was reported to have lied to MDC-T party supporters at a rally in Mutare when he told them that he had met US President Donald Trump and had been promised $15 billion.

The US government later released a statement denying Chamisa had been promised any such money by the US president.

7. In 2009, as Zimbabwe Minister of ICT in an inclusive government, Chamisa pushed for the removal of excise duty on computers and mobile phones.

This removal of duty on these technology items is considered to have contributed significantly to the accessibility mobile phones and mobile telephony to more people in Zimbabwe.

8. Chamisa is a church pastor. 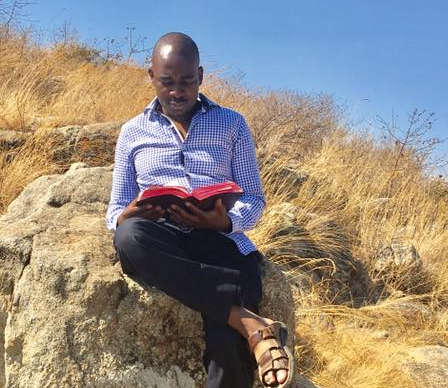 While a lot of people know that Chamisa is a lawyer (studied at University of Zimbabwe), few know that he is also a Pastor. In December 2016, he graduated with a Degree in Theology from Living Waters Bible College, an institution founded by the Apostolic Faith Mission in Zimbabwe.

9. Chamisa was part of the legal team representing Zuva Petroleum in a  landmark Supreme Court case whose judgment triggered mass job terminations affecting tens of thousands of workers in Zimbabwe.

Chamisa assisted advocate Thabani Mpofu in the case. The landmark ruling gave employers a lot of leverage in dismissing their employees without having to worry about payment of severance packages.The ruling is widely considered to have worsened the plight of workers in Zimbabwe.