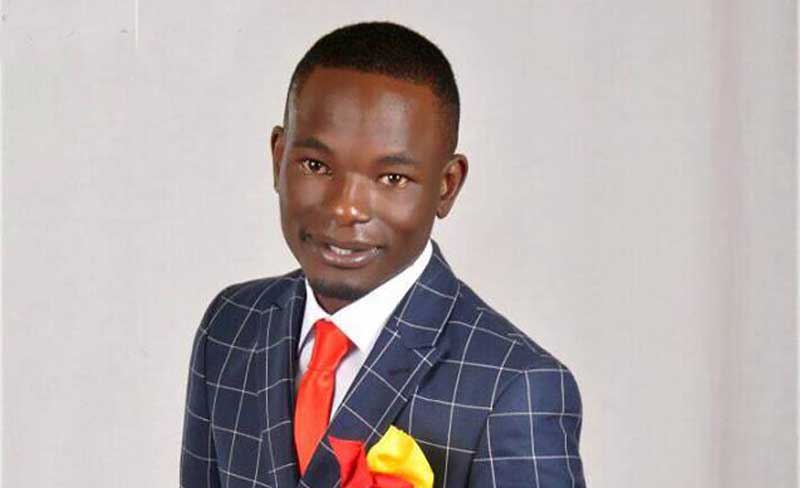 Pastor Paul Sanyangore is back in the pulpit after taking a sabbatical last year following a number of allegations and scandals in 2017. The lowest point came when his cousin, told the tabloid H-Metro, that Sanyangore faked his miracles, cheated on his wife and cursed radio personalities Phatisani and KVG. Sanyngore has also rebranded his church from Victory World to Life Like Christ Church. Here is an excerpt from his interview with H-Metro,

... I’m alive. Some say I died by committing suicide while others say I skipped the border but here I am, talking to you. It’s normal though for people to say that. Even in football, the coaches at times take a sabbatical, just to refresh and rejuvenate. You come back mature, see things from a different angle. I’m now a changed man, bigger and stronger.

I saw the mistakes I made and the things I did right. In short, you become a better pastor. I’m bigger, better, mature and different. The bible says faith has to be tested, go through trials and tribulations and this is what happened. We walk around telling people we are men of God and those statements have to be put to test. Now I know my real friends, people I can depend on, who to trust and who not to.

… We rebranded everything. Victory World ran its course and achieved its purpose, the battles we went through. The church is now Life Like Christ Church and we are in Mbare at the Netball Complex. We are doing it slowly unlike what we used to do that is why we have not been marketing or doing conferences. In churches these days there is no child spacing. One group has to grow before another can come in otherwise we will have half-baked congregants.

Sanyangore made headlines across the world when he claimed to have called heaven using his regular mobile phone during a healing service.