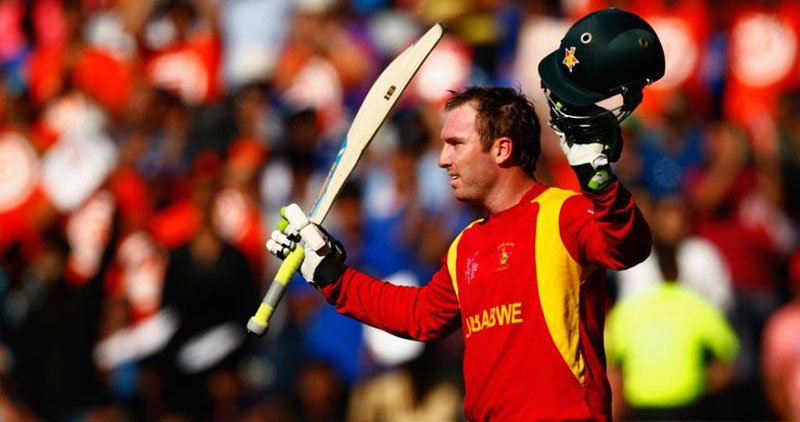 Taylor was found to have breached Article 2.1.5, which deals with “showing dissent at an umpire’s decision during an international match”, while Mujeeb was found guilty of breaching Article 2.2.8, which relates to “throwing a ball (or any other item of cricket equipment such as a water bottle) at or near a Player, Player Support Personnel, Umpire, Match Referee or any other third person in an inappropriate and/or dangerous manner during an international match”. Taylor was fined 15 per cent of his match fee and received one demerit point after pleading guilty to the charge, while Mujeeb was fined 50 per cent of his match fee and got three demerit points following a hearing that took place yesterday after he had denied the offence and opted to contest the charge at a full hearing.

During the closing stages of the ICC Cricket World Cup match, Taylor showed dissent after umpire Chettithody Shamsuddin had turned down a leg before appeal against Dawlat Zadran off the bowling of Blessing Muzarabani.