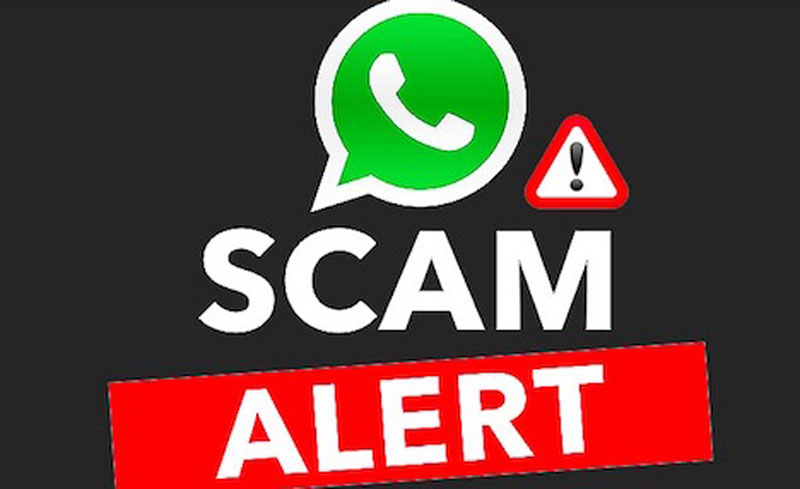 In a statement, Zimbabwe Republic Police (ZRP) national spokesperson Chief Superintendent Paul Nyathi said they never issued a message circulating on social media that there are some terrorists linked to north-eastern Nigeria based Jihadist militant organisation, Boka Haram, in the country.

The Zimbabwe Republic Police would like to dismiss the false and fake press statement circulating on social media platforms, particularly WhatsApp, with the contempt it deserves. No such statement has been issued by the police. The ZRP are now investigating the origins and import of this false message on alleged terrorists in the country. The security services in the country will remain alert and will certainly account for criminal elements who would want to cause alarm and despondency.

Part of the message circulating on WhatsApp and other social media platforms reads: