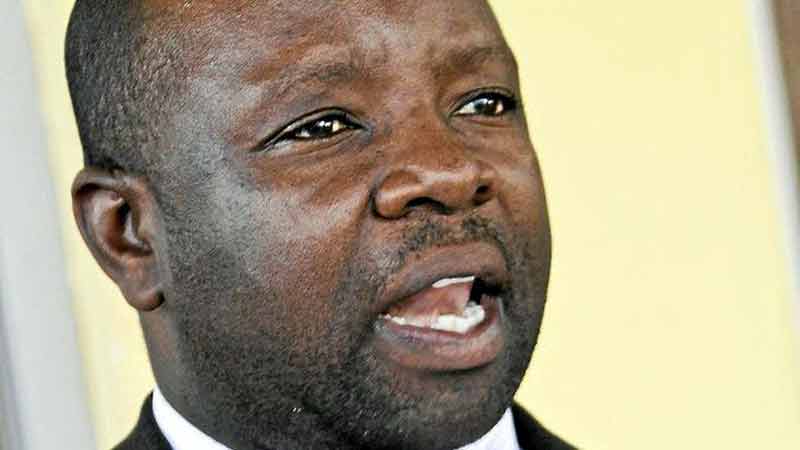 Convicted rapist Munyaradzi Kereke has had his sentence reduced by three years for good behaviour. Kereke was sentenced to an effective 10 years in prison after he was convicted of raping his then 11-year-old niece at gunpoint. He was eventually convicted following a protracted battle and a private prosecution, after then prosecutor general Johannes Tomana declined to prosecute and refused to issue a certificate of private prosecution.

Kereke is also being transferred from Chikurubi Maximum Prison to Connemmara Open Prison near Gweru. This was revealed when Kereke filed an application for bail pending appeal. The appeal is based on the changed political situation in the country as Kereke is claiming that he was politically persecuted under former president Robert Mugabe.

However, Charles Warara, the lawyer who got Kereke convicted through private prosecution, has opposed the application arguing that Kereke is using his close relationship with President Emmerson Mnangagwa to get out of prison.

He admitted being very close to the current president of Zimbabwe (Emmerson Mnangagwa) and as such he might be using that influence in prison to continue his political protection.

Once he is released, he will never again be taken back because he is connected to the leadership in the government and they have openly stated in public that applicant must be helped out of prison because he was taken to prison through a political outfit notoriously called G40 which he claimed in court was responsible for his political persecution

…All this needs proof and an investigation by respondent why the applicant has suddenly become such an important prisoner to the current hosts in government. It will become meaningless for the justice system to benefit rapists on the basis that a court sentence can be slashed by prison officials just like that.