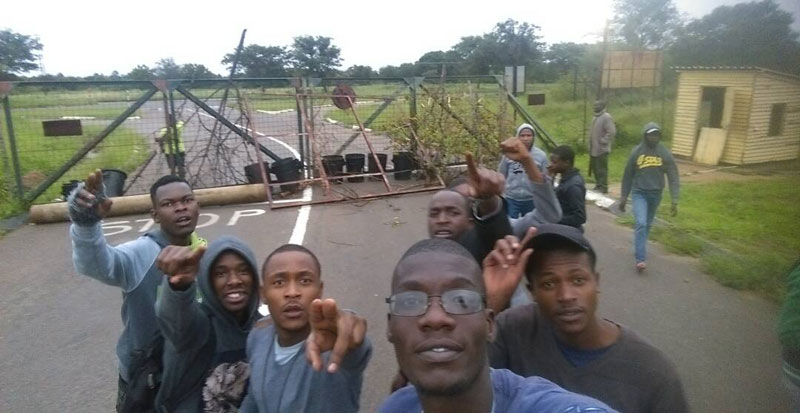 Lectures resumed at the National University of Science and Technology (Nust) yesterday, with police saying they had released 58 students who had been arrested for staging a demonstration at the institution.

Speaking to The Chronicle, Nust director of marketing and communication Felix Moyo yesterday confirmed the resumption of lectures at the university. Said Moyo:

Lectures resumed today (yesterday). We sent a team to go and assess the situation. Students and lecturers are back in lecture rooms. In cases where students were few it could have been because they were not sure whether yesterday’s developments were going to continue today.

I can confirm that we arrested 58 Nust students on charges of conduct likely to provoke the breach of peace. The students had blocked the Bulawayo-Gwanda road, denying vehicles access to the route that is why police had to intervene. They were all released after paying $5 fine each.

However, Nust student representative council president Pablo Chimusoro, who was among those arrested, said 61 students were arrested. He also said 17 students were injured after police set dogs on the. The 17 were rushed to an emergency medical centre in Bulawayo for treatment.