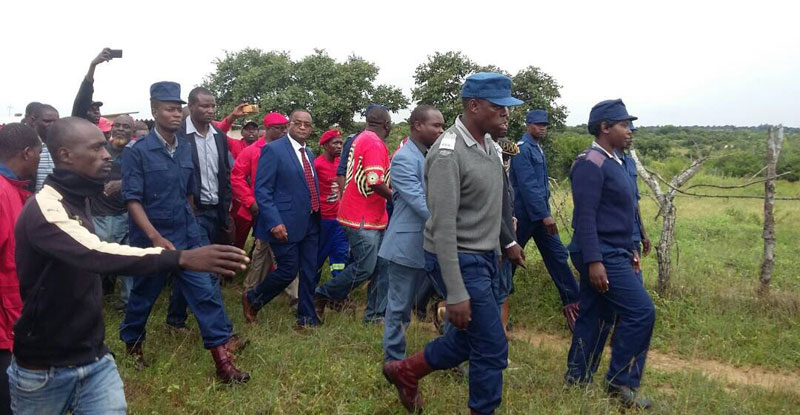 Senior MDC-T officials have reportedly been chased away from the funeral of the late founding leader of the party Morgan Tsvangirai in Buhera. Party vice-president Thokozani Khupe and secretary-general Douglas Mwonzora are said to have left the funeral under police escort after angry supporters chased them away. The supporters have been alleged, though not proven to be backing Acting President of the Nelson Chamisa. 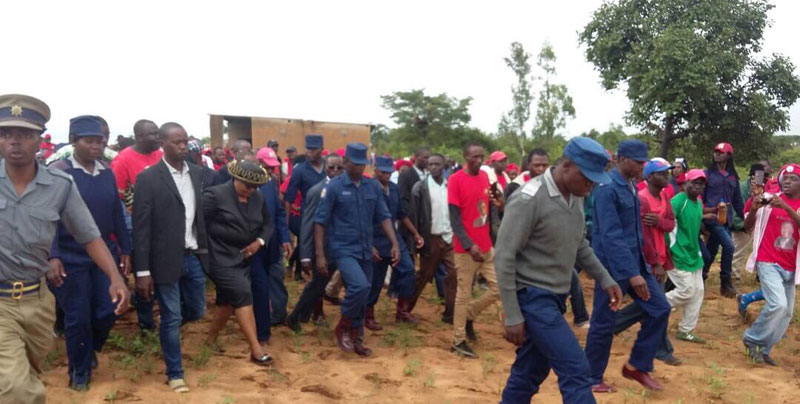 Tsvangirai who passed away on Wednesday after succumbing to colon cancer, in South Africa is supposed to be buried today. His passing has resulted in chaos both in his family and in the opposition party. His widow, Elizabeth has been badly treated by his relatives who are reported to have disowned her and want to take his estate.

In the party, Chamisa claims he was appointed by Tsvangirai and this has resulted in a fallout with other senior leaders who are saying that the party’s Constitution should be respected.

Update:  Thokozani Khupe was walking towards the stage when a group of MDC-T youths started abusing her and roughed her up. They allegedly tried to hustle her towards a car but she escaped and hid in a hut with Mwonzora. Youths carrying bricks and other assorted makeshift weapons were baying for the blood of the two, necessitating the Zimbabwe Republic Police (ZRP) to escort the pair of the premises.  They later returned, although Khupe had to be protected by a human shield of police officers.

I didn’t witness it myself but I understand @DrThoko_Khupe was attacked. I then saw Hon @nelsonchamisa leaving stage & returning. I later saw her being escorted to the podium by a human shield upon which I saw @DMwonzora climbing onto the stage. I didn’t see @EngMudzuri. Sad 😢

MDC-T Member of Parliament Lwazi Sibanda was hit with a bottle as she was walking alongside   Khupe. 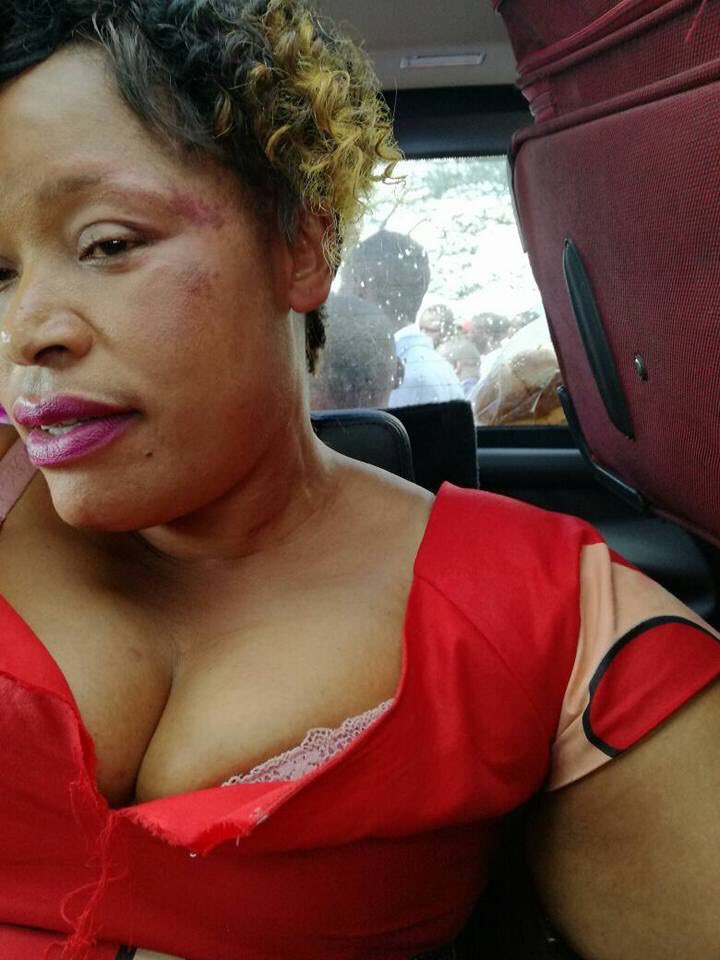