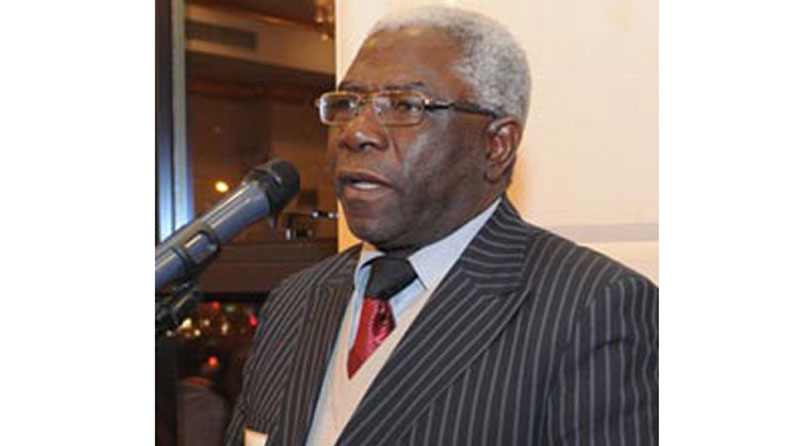 University of Zimbabwe (UZ) boss, Vice Chancellor Levi Nyagura was granted $200 bail when he appeared before Harare Magistrate Tilda Mazhande. Nyagura was represented by Advocate Lewis Uriri and insisted that he is innocent of the abuse of office charge that he is facing.

The vice-chancellor was arrested by the Zimbabwe Anti-Corruption Commission (ZACC) on Friday. The charges stem from a Doctor of Philosophy (PhD) degree which was awarded to the former first lady Grace Mugabe by the UZ’s Faculty of Social Studies Department of Sociology in 2014. Grace was awarded the degree when her husband, former president Robert Mugabe was the chancellor of all state universities. However, after Mugabe’s fall in November, lecturers from the UZ wrote to ZACC disowning the degree and saying that they had no knowledge of it. ZACC is reported to have demanded the “paper trail” showing Grace Mugabe’s registration papers and academic progression.

Nyagura was also ordered to surrender his passport, reside at his given address and not to interfere with state witnesses. The witnesses are Professor Gaidzanwa, Doctor Sadomba, Dr Mandizvidza, Dr Ruparaganda, Dr Musevenzi and Professor Mugani.