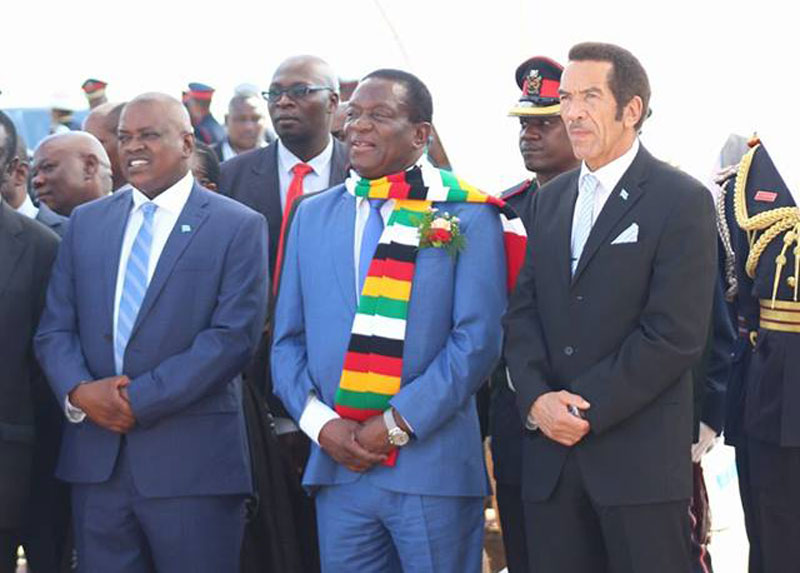 President Emmerson Mnangagwa has reiterated that he will step down if he loses the forthcoming elections. He said this while addressing hundreds of Zimbabweans living in Botswana who attended an interactive dialogue with him on Monday.

Mnangagwa was responding to a question on whether he will accept defeat. He gave an example of how Zanu-PF accepted defeat following a constitutional referendum in 2000. Said Mnangagwa:

The test of the pudding is in the eating. My brother you are welcome to come and vote in Zimbabwe. There are four harmonised elections. You will vote for the President in a separate vote, the MP, the councillor and the Senator. So if you are worried about me, come and cast a vote against me, but I will still win. In Zimbabwe when we had our Constitutional vote in 2000, we lost but we were expected to win. And indeed, if I lose, I will step down my brother and with grace because the people would have spoken. The voice of the people is the voice of God.