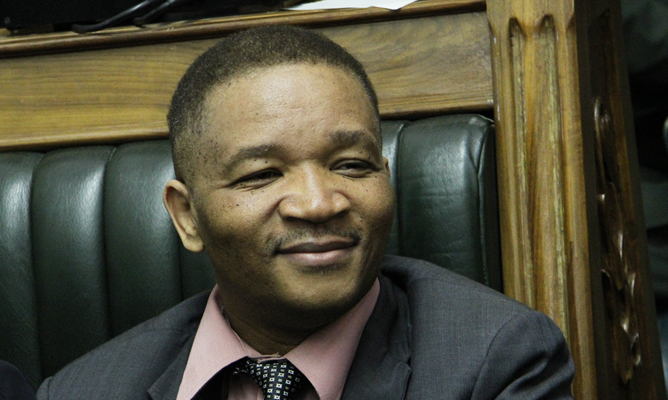 Zanu-PF Mashonaland East chairman Joel Biggie Matiza has withdrawn a court case requesting Tendai Muchando to undergo a DNA test after being confronted with two previous paternity tests, which he took a decade ago.

Both the blood and DNA tests conducted 10 years ago proved that Matiza is Tendai’s biological father. Matiza, who lost his case at the magistrates’ courts, had approached the High Court for an order compelling Tendai to undergo paternity tests. Midway through the hearing of the matter before Justice Felistus Chatukuta last week, Matiza’s lawyer told the judge that he was withdrawing the case on the basis that he did not agree with the position taken by Matiza and the instructing attorneys, and dissociated himself from their views.

In his application filed at the high court in September last year, Matiza claimed that Tendai’s mother, Rosemary Muchando, confessed that her son was sired by someone else.