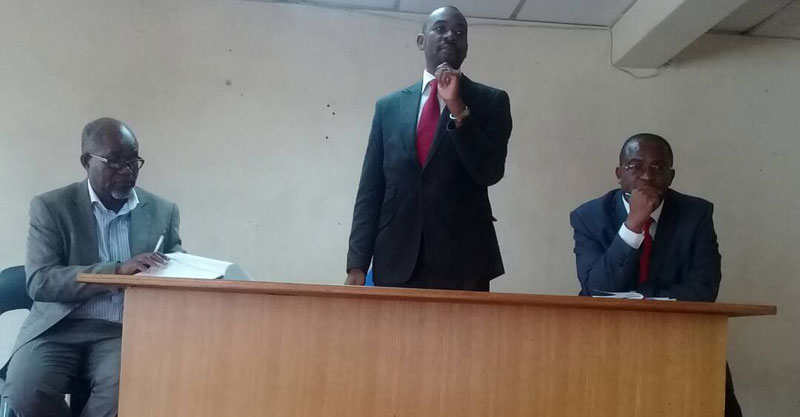 Amid the infighting within the opposition party, the MDC-T has resolved to hold Extraordinary National Executive and Council meetings this Thursday. The national council is the highest decision-making body of the party outside Congress and could be significant as the party may change its leadership.  Vice presidents Nelson Chamisa, Elias Mudzuri and Thokozani have all declared their interest in succeeding veteran party leader Morgan Tsvangirai. In a statement MDC-T national spokesperson Obert Gutu said:

The National Standing Committee met today in the context of developments in the party. The meeting was held to bring order, sanity, traction and direction as the party builds momentum for victory in the upcoming 2018 elections.

The National Standing committee, chaired by Acting President Hon. Advocate Nelson Chamisa resolved that there be an extraordinary National Executive Committee meeting at 1000hrs on Thursday at Harvest House. This will be followed by the National Council at midday to resolve and deal with all the issues to do with party cohesion and hygiene.

The meeting was attended by 11 out of 15 National Standing Committee members.