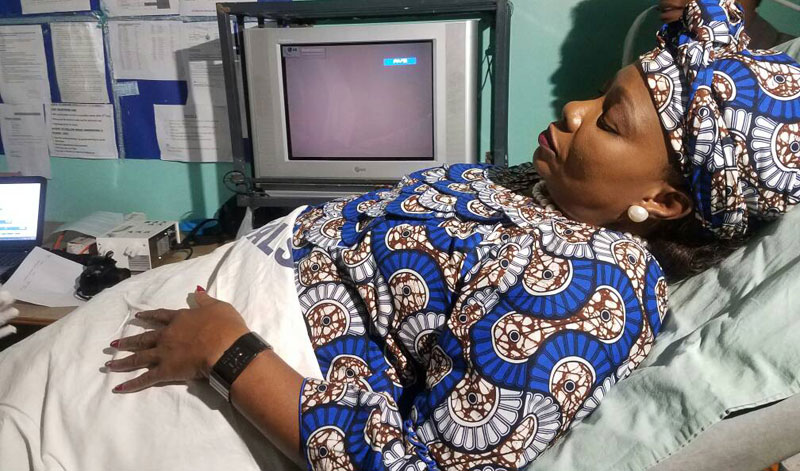 First lady Auxilia Mnangagwa has been commended by the Zimbabwe Medical Association (ZiMA) for choosing to seek health care in Zimbabwe. This was after the first lady underwent cervical cancer screening at United Bulawayo Hospitals (UBH) earlier on today. This contrasts with former first lady Grace Mugabe and her family who always travelled outside the country, even for routine medical check-ups. Speaking at a rally last year, former president Robert Mugabe revealed that his wife had travelled to South Africa for medical treatment after her foot was injured in a minor accident.

The Zimbabwe Medical Doctors Association said that if leaders opted to use local health care services, then there would be a significant improvement in the public health system. Commenting on Twitter, ZiMA said:

ZiMA applauds and commends the FLOZIM (First Lady Of Zimbabwe), Auxillia Mnangagwa for seeking healthcare service (cervical cancer screening) at a Public Hospital. We consistently call on leaders to seek health care at locally. We encourage other leaders to follow this example. Our public health may improve.

Auxilia Mnangagwa is the wife of the President of Zimbabwe, Emmerson Mnangagwa, and therefore the First Lady of Zimbabwe. She is the former house of assembly member of Chirumhanzu Zibagwe, a seat she gave up after she became the first lady. In July 2019, an... Read More About Auxilia Mnangagwa