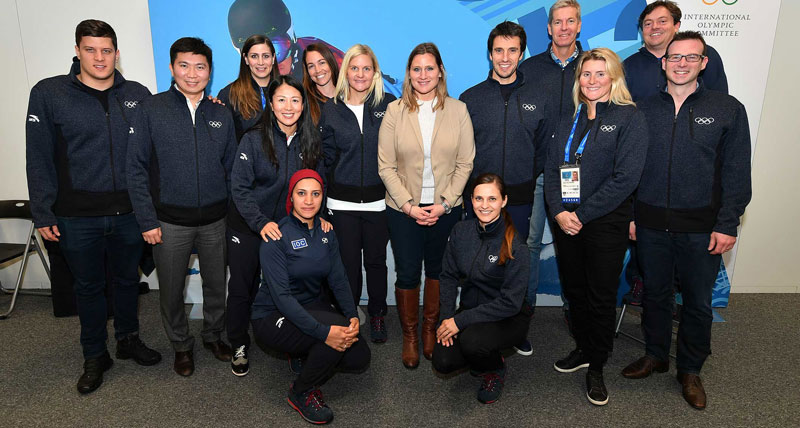 Olympic swimming champion Kirsty Coventry has been appointed as the Chairperson of the International Olympic Committee (IOC) Athletes’s Commission. Coventry who has 7 Olympic medals, including 2 gold, was officially appointed by the IOC president during a joint meeting between the IOC Executive Board and Athletes’ Commission in Pyeongchang. Coventry has been a member of the IOC Athletes’ Commission since 2012 and takes over from outgoing chairperson, United States ice hockey player Angela Ruggiero.

Said Coventry after the appointment,

The main objectives I would like to focus on are the implementation of this great strategy that we have all worked so hard to bring together.

We also need to ensure we continue to improve and be proactive with our communications. This will help us to build a stronger global athlete community that is truly reflective of the athlete representatives.