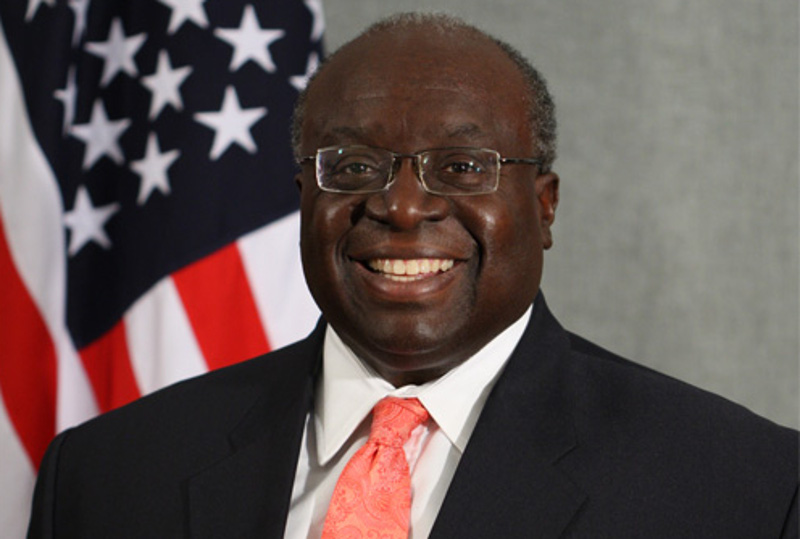 The opposition coalition, the MDC Alliance is reported to have apologised to the United States government for statements made by MDC-T vice president Nelson Chamisa. Speaking at a rally in Mutare, Chamisa claimed that the opposition had been promised US$15 billion by United States president Donald Trump when they won the 2018 elections. However, the United States Department of State has since distanced itself from the claim saying that it does not side in electoral matters.

The weekly publication, the Standard, reports that the MDC Alliance sent a delegation to apologise to United States Ambassador to Zimbabwe, Harry Thomas Jnr. However, Chamisa was not part of the delegation although it is expected that he will make an apology in person. An official who spoke to the Standard said:

Concern was raised by the American Department of State to the MDC-T alliance. Some principals tried to get Chamisa to go along to the embassy to apologise but he was elusive. They went alone without Chamisa and apologised.