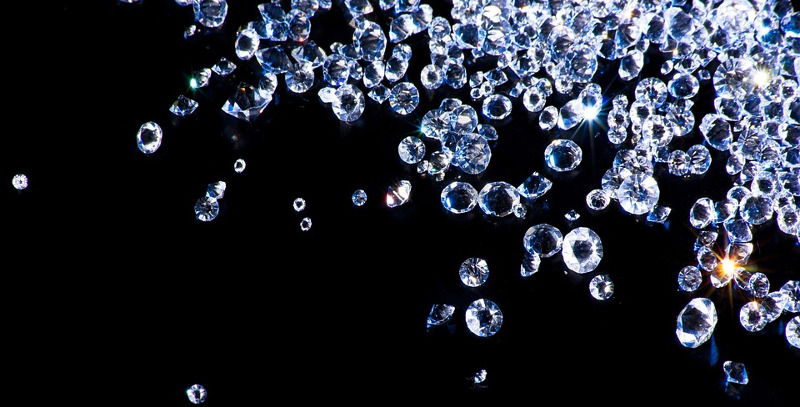 Government owned Zimbabwe Consolidated Diamond Company (ZCDC) has dismissed reports of new diamond deposits in Chiredzi which saw a number of people scarmbling to the town in search of the precious stone.

ZCDC last week despatched a team of geologists to Chiredzi to investigate claims of diamond deposits and the team concluded that miners were mistaking quartz for diamond. In an interview with The Herald recently, ZCDC chief executive Morris Mpofu confirmed the findings. Said Mpofu:

ZCDC, being a mandated diamond mining company in Zimbabwe, sent a team of geologists to investigate whether they are real diamonds and to assess the potential of the geology of the area to host diamonds. The stones are not diamonds, but quartz ranging from clear, milky quartz with iron stains to smoky quartz. The quartz averaged 10mm in size; the dolerite on the surface has a honeycomb structure with quartz growth inside. The geological formation of the area is not kimberlitic, but amygdaloidal basalt or dolerite, which do not host diamonds.