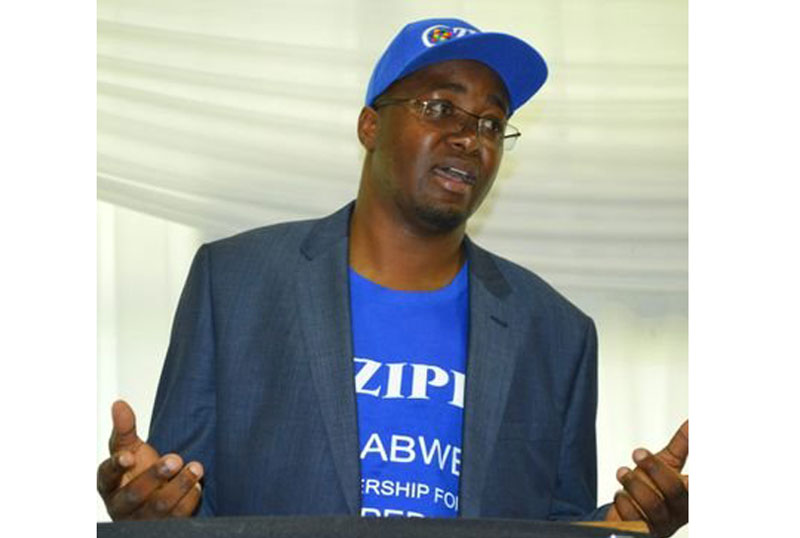 Election season seems to have arrived as Blessing Kasiyamhuru, the 45-year old aspiring presidential candidate and leader of the Zimbabwe Partnership for Prosperity (ZIPP) has promised to build a US$150 billion economy within the first 5 years if he wins this year’s harmonised elections. Kasiyamhuru did not reveal the details of how exactly his party planned to achieve this feat. Over the weekend, MDC-T vice president Nelson Chamisa also claimed that his party had been promised US$15 Billion by United States President Donald Trump.

We have been in environments where we consult with governments and we have proved it in different countries where we have added value and helped develop other countries that are 20 times bigger than the GDP of Zimbabwe.

We already know for example that a ZIPP government needs $150 billion to turn around this economy within the first 5 years we would have done that. The fundamentals of this country are there.

Kasiyamhuru also said he recognised President Emmerson Mnangagwa as the legitimate head of state at a time some are questioning Mnangagwa’s legitimacy saying he came to power through a military coup. Said Kasiyamhuru:

For us, because we are putting God at the apex, any leader in any generation is appointed by God. We acknowledge the current leadership, our President Mnangagwa and (Robert) Mugabe who was there; he was our head of state.