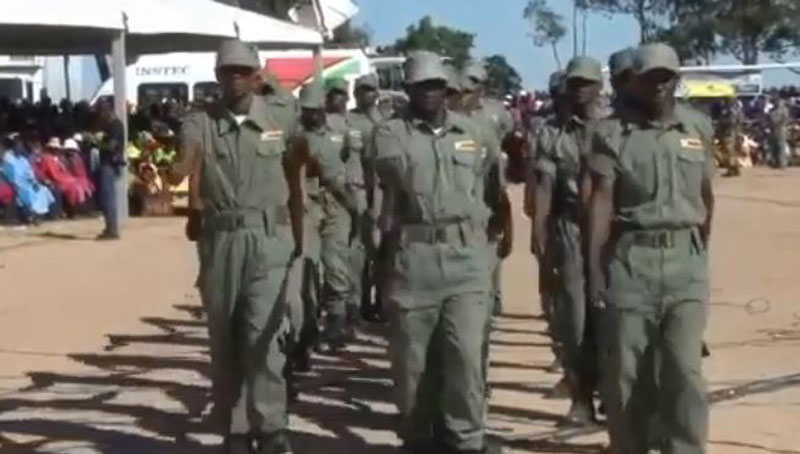 Minister of Women And Youth Affairs, Sithembiso Nyoni is reported to have cancelled the National Youth Service Programme. The programme was re-introduced last year by President Robert Mugabe’s nephew, Patrick Zhuwao, after being shut down by the government in 2007. Graduates from the programme who are colloquially referred to as “Green Bombers” due to their distinctive green military-like fatigues have been accused of perpetrating acts of political violence in order to intimidate voters into voting for Zanu-PF.

The programme has since been suspended at Mount View Training Centre in Marondera. A lecturer at the college told online publication, New Zimbabwe:

At least 90 students had been recruited to start their three-month training this January, but they were ordered to return home after Minister Nyoni gave an order to stop the recruitment and training of the youths.

We are now only offering our normal vocational training courses.

The programme was introduced by former Zanu-PF political commissar Border Gezi in 2000 but was stopped in 2007 due to lack of funding.