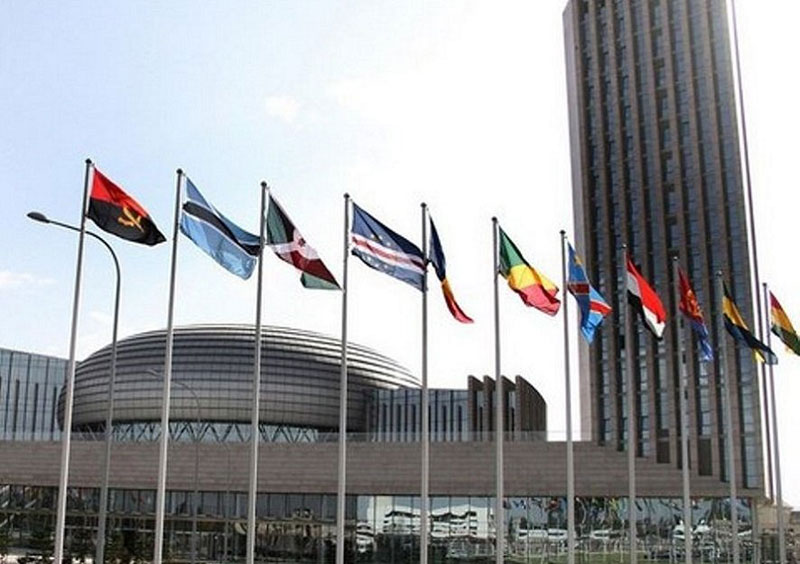 Both China and the African Union (AU) have dismissed a report that was carried in the French newspaper, Le Monde that it had been spying on the African Union’s headquarters for close to five years. The Chinese were alleged to be spying through a computer network that they built and donated to the African Union.

China’s ambassador to the AU, Kuang Weilin dismissed the report and appeared to blame the west for trying to come between the Chinese and Africa saying:

I think the report is a sensational story but is also preposterous and absurd. China-Africa relations have brought about benefits and a lot of opportunities. Africans are happy with it. Others are not.

People in the West. They are not used to it and they are simply not comfortable with this.

Ethiopian Prime Minister Hailemariam Desalegn dismissed the spying allegations saying that there is nothing worthwhile to spy on. Said Desalegn,

There is nothing to be spied (on). I don’t believe it,

Rwandan President Paul Kagame, who is the new chair of the African Union said he was unaware of the development, saying:

But, in any case, I don’t think there is anything done here that we would not like people to know.

I don’t think spying is the speciality of the Chinese. We have spies all over the place in this world. But I will not have been worried about being spied on in this building.

I would only have wished that in Africa we had got our act together earlier on. We should have been able to build our own building.