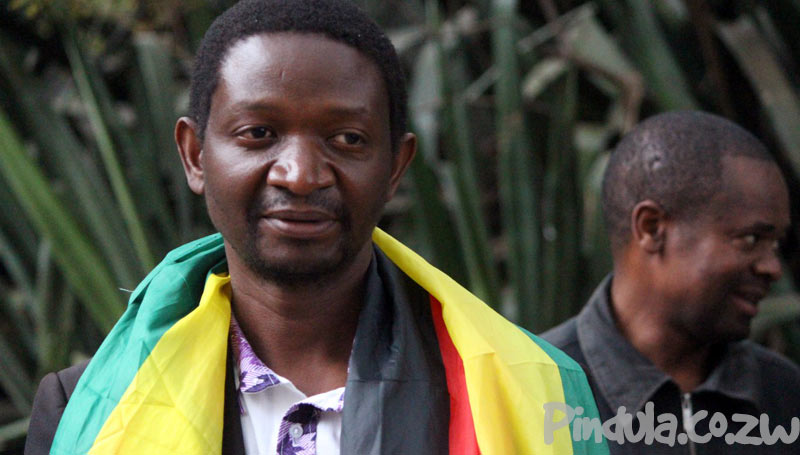 Political activist and leader of the National Vendors Union Zimbabwe (Navuz), Sten Zvorwadza has expressed his regret at supporting the military intervention which resulted in the fall of former President Robert Mugabe. Zvorwadza urged the opposition to join forces with the G40 Faction members who were expelled from Zanu-PF in order to defeat President Emmerson Mnangagwa in the forthcoming harmonised elections. Speaking at the launch of the Build Zimbabwe Alliance manifesto launch, Zvorwadza said:

Personally, I have never liked the G40 crew fronted by (recent past ministers) Patrick Zhuwao and Jonathan Moyo.

But it is a fact that these guys know the current regime better than all of us because they worked together. Opposition parties should work with them to remove Zanu PF.

I am among those who supported the coup. I must say I regret it. Now they are doing the same on us.

Who is the enemy to the people, those who have been beating students for demanding a better life, and those who have been parcelling the resources of this country among themselves for the past 37 years as if they were distributing deceased estate? They are the enemies and don’t deserve another chance.