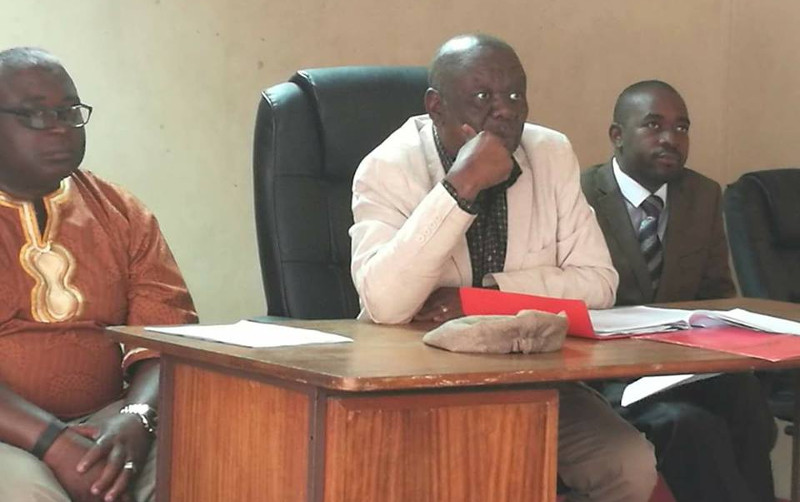 The leader of the opposition MDC-T Morgan Tsvangirai has dismissed reports that he has been given 3 months to live. The veteran opposition leader is currently in South Africa where he is being treated for colon cancer and has appeared frail in his last public appearance. However, Tsvangirai dismissed rumours that he has been given three months to live saying that he is only in South Africa for routine treatment.

It is all speculation. No deadline has been given to me and my family. I am getting routine attention like any other cancer patient and I will be back in Zim shortly. Meanwhile lets all register to vote and those who can attend the alliance rallies. Do not mind the madness.

Thank you for your thoughtful wishes flooding my DM. Love strengthens even the weakest soldier on the darkest path. While we are not progressing at a preferred speed, we are neither stationary nor marching backwards.

Tsvangirai’s brother Manase also said that the MDC-T leader’s health is improving and that he is getting better day by day. Said Manase:

You all know that it is difficult to cope up with an illness in the family but, we are not losing hope because when I visited my brother in South Africa, I noticed a great change as I spent a week in that country.

From my own observation, there is a great improvement considering that he can now make a shave, bath himself, eat well and walk around. You are aware the drugs he is taking are too strong and have side effects that can make him lose strength and at times he can feel nausea but, doctors have assured us that he will be well.