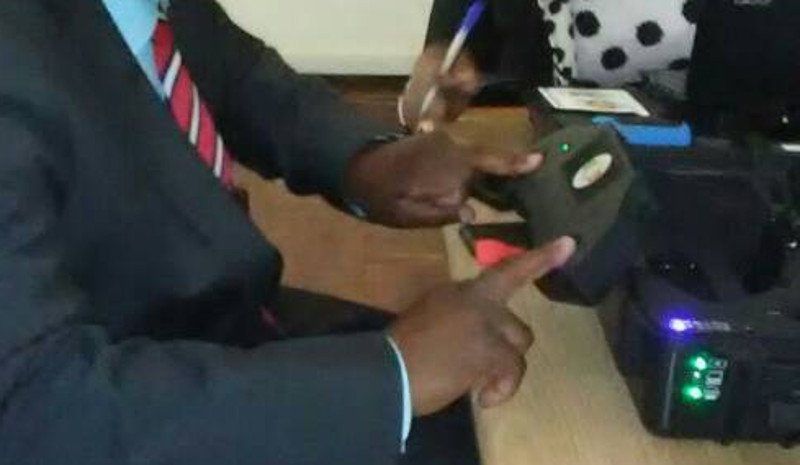 Ziyambi was responding to claims by Glen View North MDC MP Fani Munengami that Zanu PF legislators were forcing villagers to submit their names and details such as voter registration slip serial numbers to community chairpersons and other community leaders as a way of intimidating them into believing that their voting choices will be traced in the 2018 election. Said Ziyambi:

Everyone, regardless of which political party they belong to, if they act unlawfully, there are police officers who are assigned to protect and ensure that the laws are not broken. So, if there are any unlawful actions being done during voter registration, the police officers will be there to do their work and arrest unscrupulous persons who disturb peace. What is lawful in terms of voter registration is written in the Constitution. If there is something that you notice is unlawful, the Zimbabwe Electoral Commission (Zec) officials will be present for you and the police officers will also be there. Lawful actions should therefore be followed which is according to the statutes.

However, Ziyambi went on to accuse the Zimbabwe Electoral Commission (Zec) of failing to adequately educate voters ahead of the BVR exercise to protect them from intimidation by politicians.