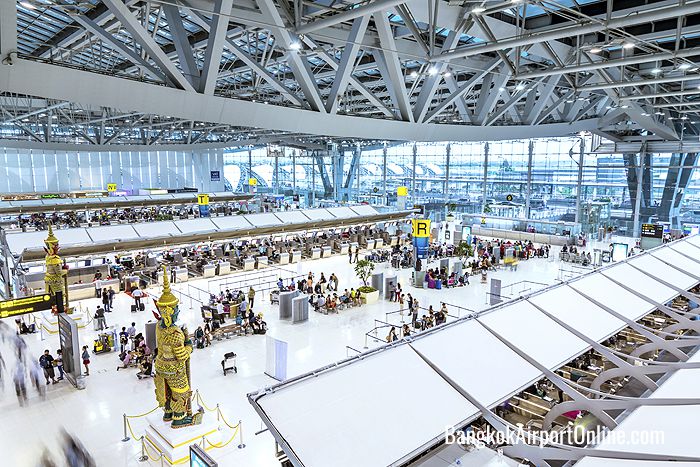 A Zimbabwean family of eight which was stranded at Bangkok’s Suvarnabhumi Airport is reported to have finally left the country after staying in the airport’s departure lounge for 3 months. The family comprising of four adults and four children under the age of 11 refused to return to Zimbabwe citing fear of persecution and “civil unrest.” They finally left Bangkok on Monday afternoon heading for the Philipines. According to Thai immigration bureau spokesman Pol Col Cherngron Rimphadee who spoke to BBC, there is a UNHCR refugee camp in Philipinnes although he could not confirm that it was the family’s ultimate destination.

Pol Col Cherngron Rimphadee told the BBC that the family initially arrived as tourists in May. They attempted to leave Bangkok for Barcelona, Spain in October. However, the family was denied boarding passes because they did not have the necessary Visas for Spain. The family was left in limbo when the authorities prevented them from re-entering Thailand as they had overstayed their initial tourist visas by five months.

The family refused to be sent back to Zimbabwe, saying they feared “persecution” after the fall of former president Robert Mugabe in November.The family had applied to the UN for asylum. They lived in Suvarnabhumi airport where they were fed by airport staff.