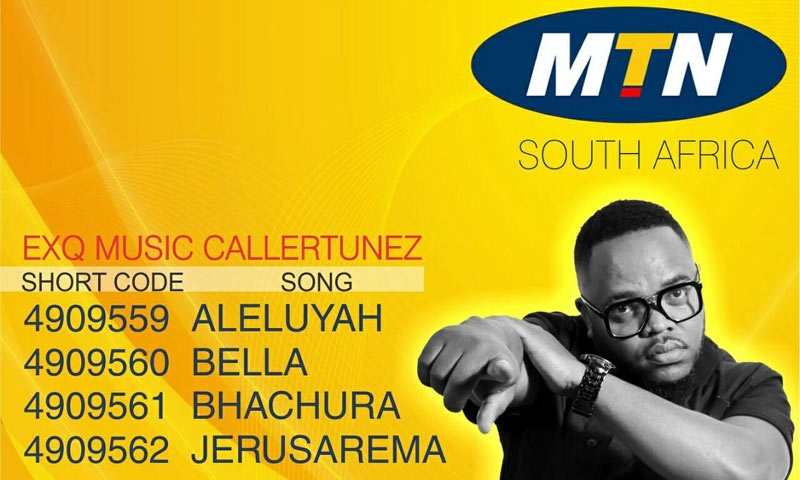 Mushapaidze said there is no need for a video for the song since it is already popular. Said Mushapaidze:

A number of views that a song garners on YouTube does not guarantee a video. In actual fact videos are made to promote a song and if you’ve one that’s big already what’s the point of making a video for a song that is already big. Unless if ExQ then specifically says that he wants a video for Nhema, but at this moment we share basically the same sentiments.

Last year in August, ExQ was supposed to launch his album, Tseu Tseu but posted on his Facebook page that the album was deferred. He did not give any information of when the album will be released.