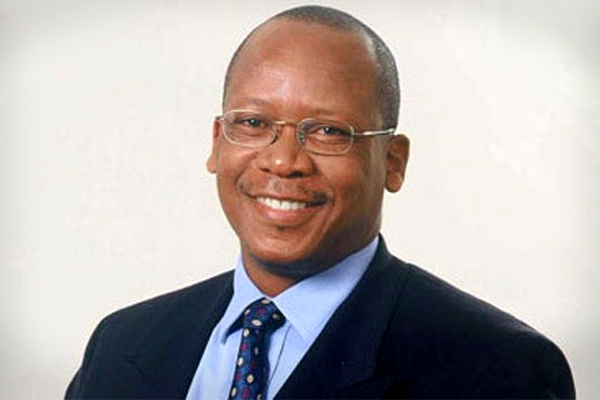 Zimbabwean born Sifiso Dabengwa has been appointed as one of the board members in the new South African power utility, Eskom board following the removal of Eskom executives implicated in corruption.

Dabengwa earned a bachelor of science in engineering from the University of Zimbabwe, as well as an MBA from the University of the Witwatersrand in Johannesburg. Between receiving his first degree and his second, Dabengwa spent a few years serving as a trainee on the British Rail, and eventually on the Zimbabwe Railways. He is also a former MTN CEO.

This is not the first time Dabengwa has been appointed in Eskom’s board. Before working at MTN, he sat on the management board at Eskom and one of his most notable achievements there was planning and implementing the national electrification program which increased electricity in South African households from 35 percent in 1990 to 84 percent in 2011.