Former first lady Mrs Grace Mugabe’s son Russell Goreraza was yesterday detained for hours at Plumtree Border Post before driving into Botswana on transit to South Africa with three luxury vehicles. Goreraza had a Rolls Royce, a Porsche and a Range Rover which were thoroughly searched and scanned. The Range Rover, with personalised plates and the Porsche with South African registration numbers reportedly belong to Grace while the Rolls Royce, also with personalised plates belongs to Goreraza.

However, there is news that the cars were involved in a freak accident in Botswana. 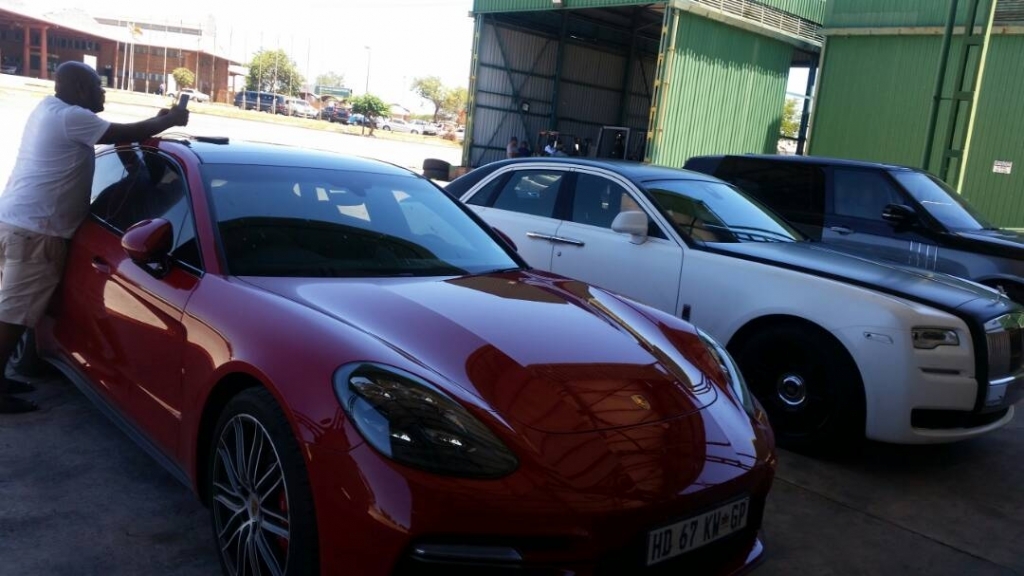 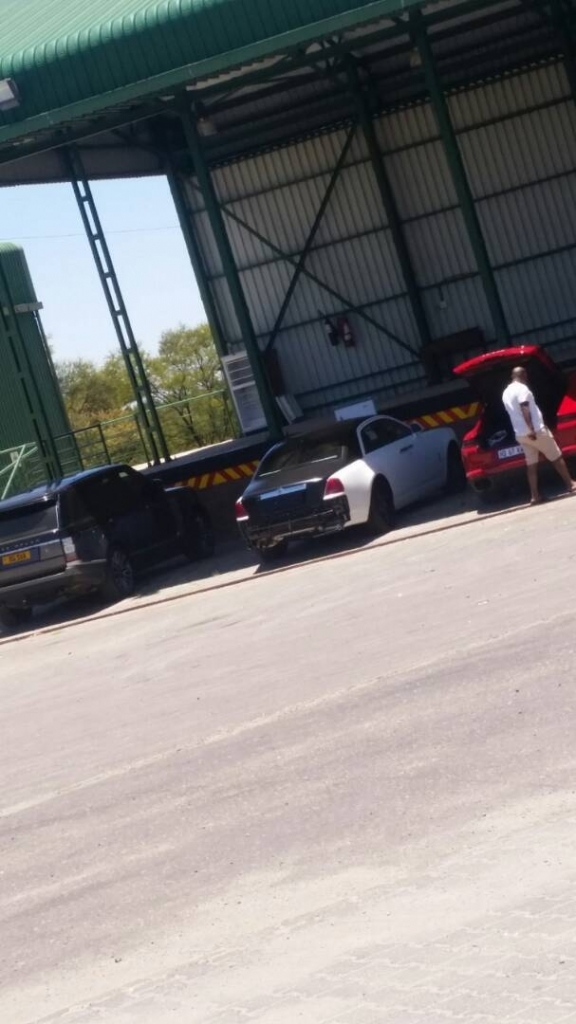 Russell Goreraza is the son of Zimbabwe's former first lady Grace Mugabe and stepson of the former president of Zimbabwe, Robert Mugabe. Goreraza is Grace's son from a previous marriage to Stanley Goreraza, an air force pilot now working as a diplomat. Russell has been... Read More About Russell Goreraza