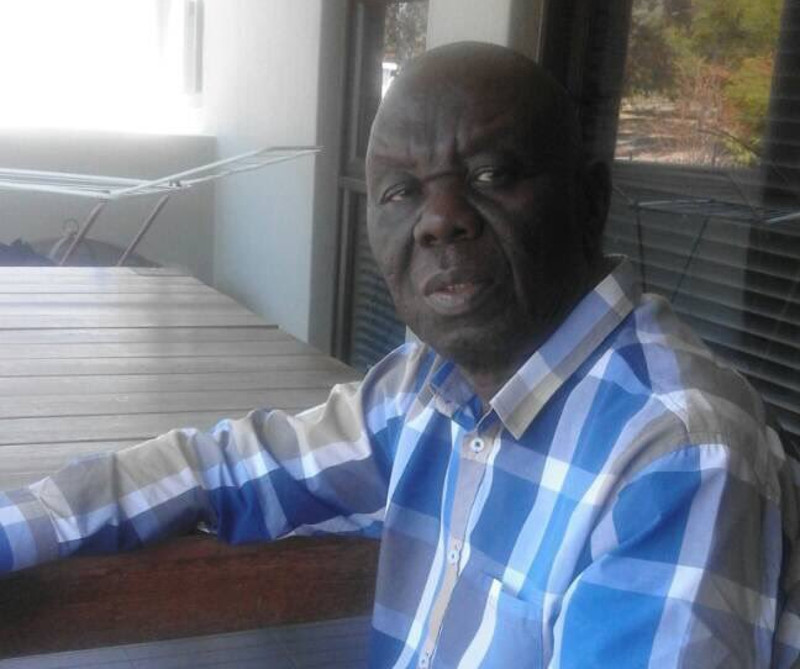 Finance and Economic Development Minister Patrick Chinamasa revealed that former Prime Minister and MDC Alliance leader Morgan Tsvangirai is set to get a golden handshake which includes a gratuity, medical cover and the Highlands mansion.

When asked by Mkoba MP Mr Amos Chibaya (MDC-T) to put in writing, Chinamasa said it was not necessary as Mnangagwa is a man of his word.