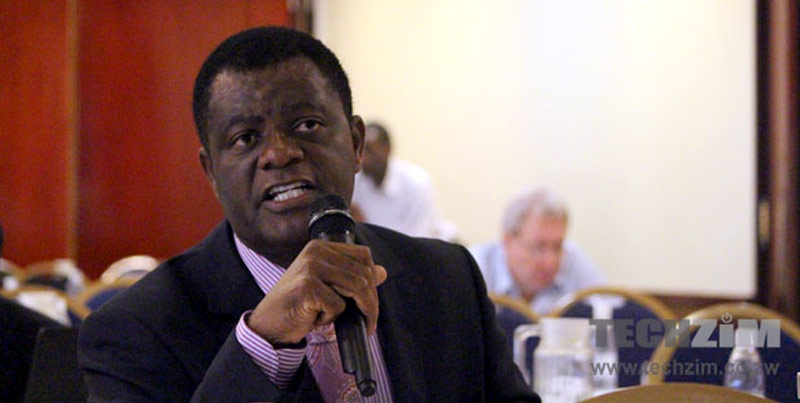 Former NetOne CEO Reward Kangai appeared before Harare magistrate Ms Rumbidzai Mugwagwa facing 21 counts of criminal abuse of office charges. Kangai is being accused of hand-picking his relatives and close associates for contracts to erect the company’s base stations before paying them rentals in advance.

He was remanded to January 31 on $800 bail and was ordered to surrender his passport, report to the police once a week and not to interfere with witnesses. His lawyer Mr Nyasha Munetsi said there were no reasonable grounds for Kangai’s arrest arguing that the Zimbabwe Anti-Corruption Commission (ZACC) had not carried out proper investigations.