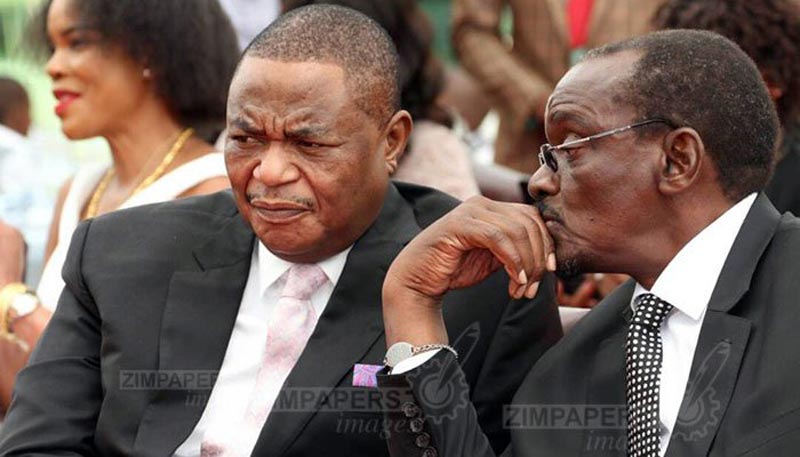 Addressing journalists after the 315th Ordinary Session of the Politburo at the Zanu PF headquarters in Harare on Wednesday evening, Zanu-PF Secretary for Information and Publicity, Simon Khaya Moyo said the Politburo has set up an adhoc committee chaired by Vice President Retired General Constantino Chiwenga to research and come up with solutions on rampant increases in the prices of basic goods.

The President, His Excellency Cde E.D. Mnangagwa warned economic saboteurs that their days were numbered. The party is aware of people who want to cause confusion and inflict economic pain on our people.

He also said that the government will also soon announce measures to deal with 3-tier pricing system.