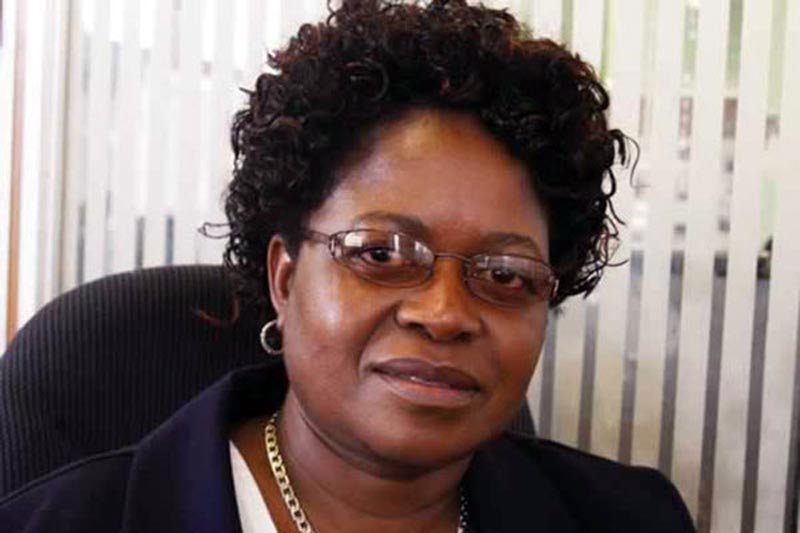 Finance Minister said Chiri’s term has been extended with effect from 25 February 2017. Chiri’s new term is expected to last for 6 years. Said Chinamasa:

The reappointment will be carried out by the President in terms of section  340(1) of the constitution and MPs are already familiar with the sterling work she has carried out. She has managed to table audited financial statements of ministries and State enterprises before Parliament on time to the extent that reports of 2016 that were supposed to be tabled in Parliament by June 30 were tabled by June 1 beating the June 30 deadline.

Mugabe dismissed Chiri in September last year in July but had to reverse the decision after Members of Parliament across the political divide opposed his plan to replace her with Mike Ndudzo.

Mike Ndudzo is the head the Industrial Development Corporation (IDC) which he has headed since 1991. On 26 July 2017, Ndudzo was named Zimbabwe's Auditor General. Read More About Mike Ndudzo