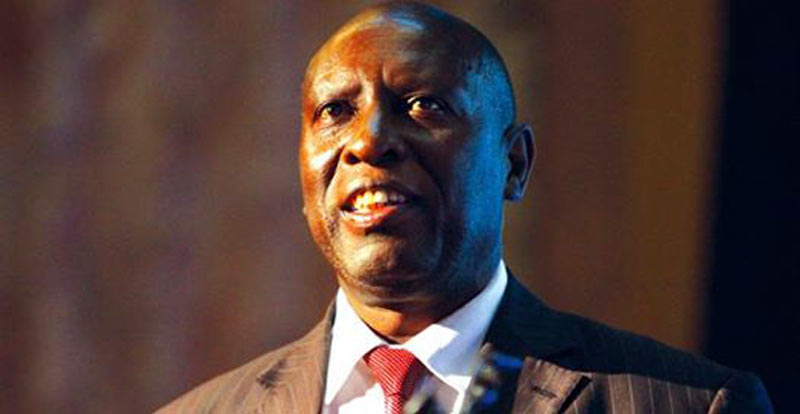 The Zimbabwe Anti-Corruption Commission (ZACC) has denied allegations that the anti-graft body is going after members of the vanquished G40 Faction. This comes after ZACC arrested alleged G40 members, former Minister of Foreign Affairs Walter Mzembi and former Minister of Energy and Power Development Samuel Undenge.

We are not targeting any members of the so-called G40 faction or any other because we don’t know of any factions within any political parties.

We are following the evidence and complaints from members of the public about what happened.

So the evidence we have been following is very clear if you look at all those that have been picked up by the police.

In some cases, the evidence shows they were just giving their friends money like the in the case of Undenge, former energy minister.

It has nothing to do with any faction.

The arrest of Mzembi and Undenge brings the number of former ministers who have been arrested to five after Ignatius Chombo and Makhosini Hlongwane and Former Minister of State for Midlands Province Jason Machaya. All the accused were aligned to former President Robert Mugabe’s G40 Faction, which was against President Emmerson Mnangagwa succeeding Mugabe. The Mnangagwa administration is yet to make good on its promise by arresting Ministers aligned to Mnangagwa’s own Lacoste Faction.