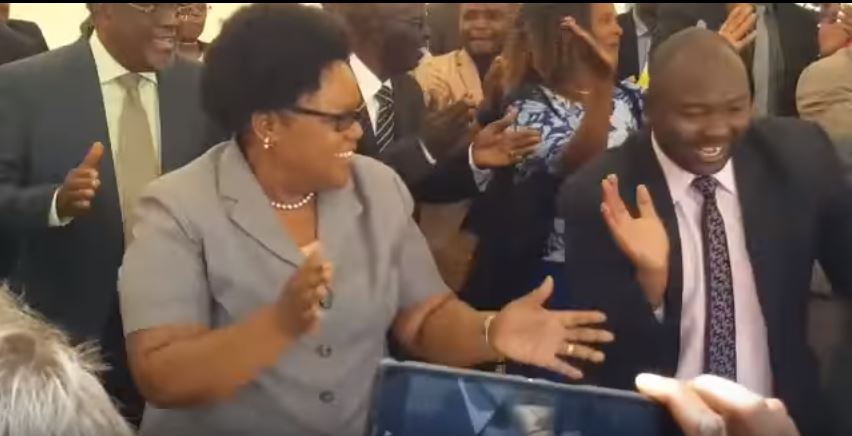 He accused Zanu PF of “stage-managing” the rejoining of NPP officials to the ruling party. He said that the G40 members that have defected to the NPP would be unveiled at the appropriate time. Said Nyandoro:

A well-placed Zanu PF source told the Daily News yesterday that the party’s Members of Parliament do not feel that they still have a place in the ruling party because they are being shunned for fighting against the Team Lacoste faction in the race to succeed deposed president Robert Mugabe.