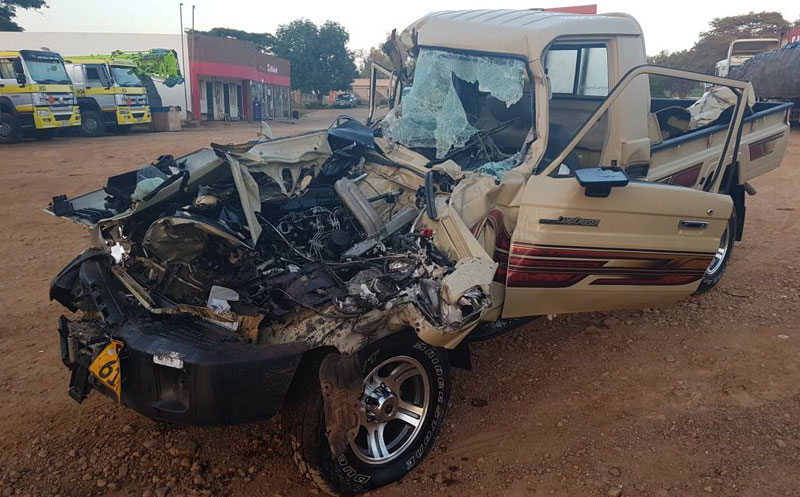 In a statement, the Acting Chief Secretary to the President and Cabinet, Dr Ray Ndhlukula said Chirinda has been granted a state assisted funeral following the declaration and burial arrangements will be announced in due course.

Chirinda passed on in a road traffic accident on Saturday night. The accident happened near Chinhoyi along the at the 117km peg along the Harare-Chirundu highway. Chirinda is suspected to have died on the spot after his vehicle rammed into a haulage truck.