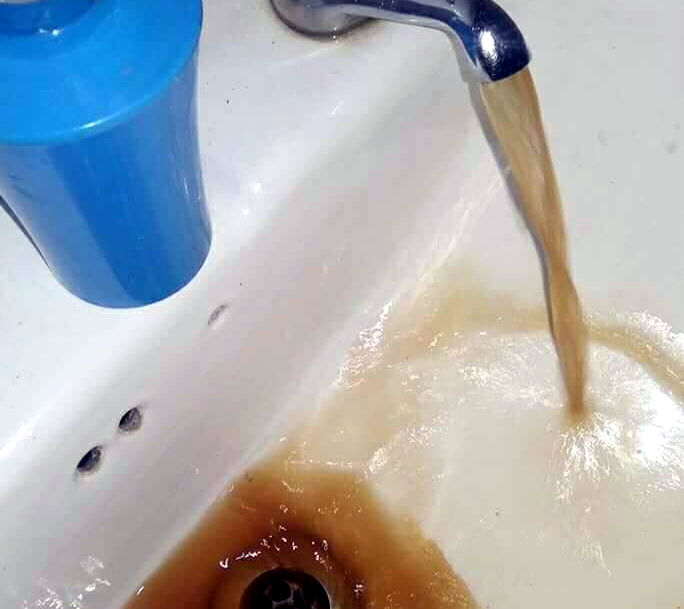 It is not a bad way to end the year when the Reserve Bank Governor (John Mangudya) phones to say that 2 days ago he released FOREX payments to two of the suppliers of water treatment chemicals for the City.

He promised to avail a fixed amount a week for this critical need.  I indicated that it was less than half of our needs. He then agreed to fund our full FOREX requirements for water treatment. He warned that the City had better have the local equivalent when USD is availed.  He went on to mention our staff salaries as unsustainable.

I will meet the Acting Town Clerk on Tuesday to unpack the numbers and impact on water supply and quality. It DOESN’T mean that all chemicals are now in stock!  I did indicate to my Acting Town Clerk that in crisis situations like these we hold meetings 24/7.

I am reminded of the former Town Clerk Dr Mahachi who refused to join me for a flood crisis in Warren Park suburb 3 years ago. The remark:

“Mayor don’t call us for these things over weekends. You won’t get anyone – we will be at our farms!”