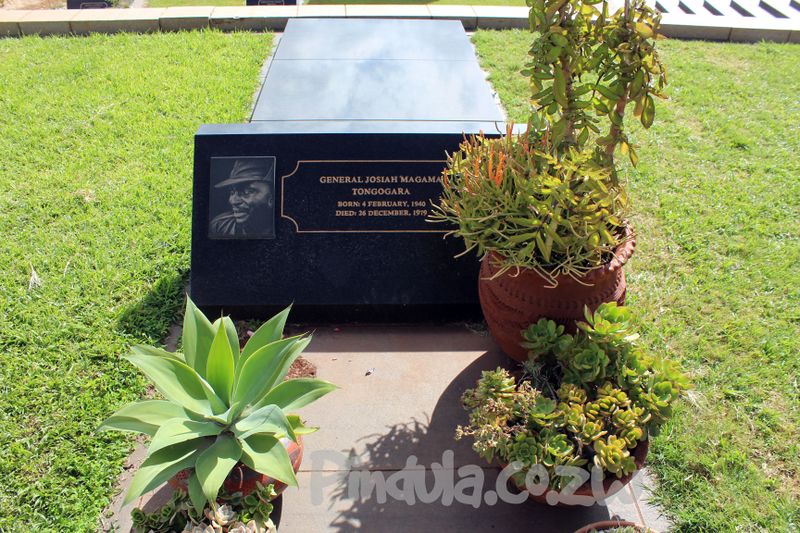 There are a lot of things which I will not be able to say, but I have already talked to maiguru Mai Tongo about what he said to me. But what you want to know is that I knew by that time that this was going to be it. I was not going to see him.

He told me, ‘My brother this is it, go and take the forces there in Chimoio . . . I want you to be in Marondera before the end of this ceasefire’. I said, but when is the ceasefire? Have you agreed?’ And he said we will agree, but it was on the 4th and the ceasefire was signed on the 21st of December.

Tongogara died in a car accident in Mozambique on December 26, 1979, a few months before independence although his death is shrouded in mystery. Many theories have been put forward to explain the events which led his demise. Several versions have been narrated whose events are inconsistent and this has been used to illustrate that there was something more to Tongogara’s death.

6 comments on “I Knew That General Tongogara Was Going To Die: General Chiwenga”