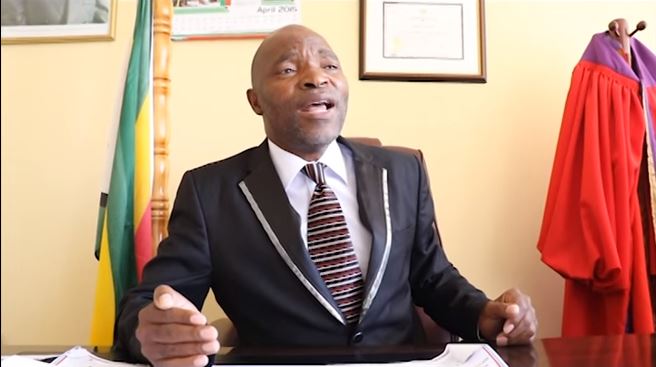 The Apostolic Christian Council of Zimbabwe (ACCZ) has recalled self-proclaimed life president Johannes Ndanga as the organisation’s leader. This comes after Ndanga failed spectacularly with declarations that former President Robert Mugabe would rule Zimbabwe until his death. Ndanga was is also alleged to be one of the main organisers of the Super Sunday, Church Interface Rally which former first lady Grace Mugabe used to attack then Vice-President Emmerson Mnangagwa, making numerous allegations against him. The church interface rally was used by various apostolic sects to reiterate their support for Grace Mugabe with some going as far as claiming that they had received prophecies that the heavens had crowned Grace Mugabe to be country’s vice president. It was also Grace Mugabe’s last public appearance.

As the ACCZ we stand guided by a 1934 prophecy by prophet Masedza that Mugabe would rule this country until he dies hence we will support him at the elections to ensure the prophecy comes to pass.