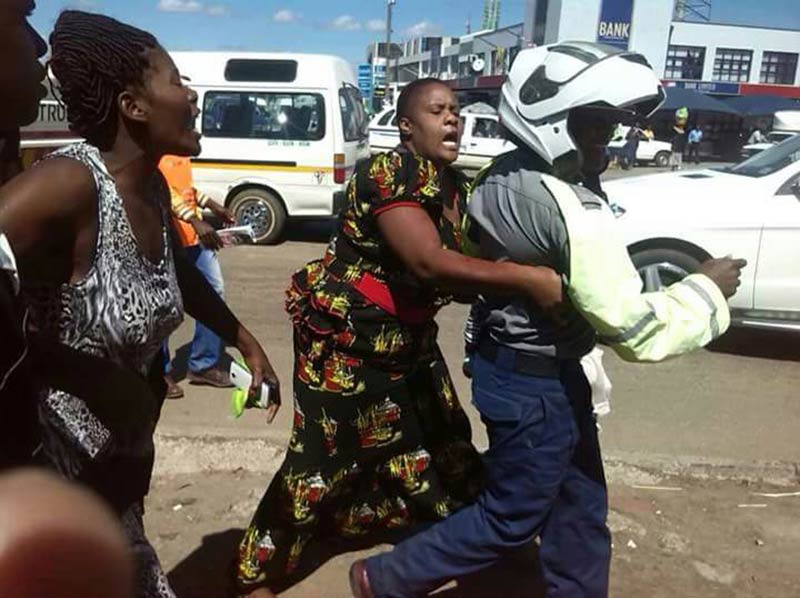 Acting commissioner-general of the Zimbabwe Republic Police (ZRP), Godwin Matanga has admitted that there was rampant corruption in the organisation and pledged to address the situation. Matanga replaced the much-maligned Augustine Chihuri who “started his leave on December 15, pending his retirement from the service.”  Under Chihuri the ZRP was accused of mounting numerous roadblocks in order to extort motorists.  The organisation has also been accused of being more interested in revenue collection to the detriment of law enforcement.

The Zimbabwe Republic Police has been tarnished through continued acts of corruption by unscrupulous elements in our midst.

Our challenges emanate from lack of or inadequate supervision and unbecoming actions by some of our members, which have no doubt eroded public trust, faith and confidence in the Police Service.

More stringent measures will be undertaken to rid the organisation of corruption. We will not hesitate to resuscitate the national force development committee and to empower the inspectorate unit to enhance supervision of police activities at all levels.