New and old farming and hospital equipment most of which was lying idle, was recovered at former Agriculture Minister Joseph Made’s farm in Headlands.

Among them were; 2006 rotten maize seed, generators, wheelchairs and unused storage bags (masaga) from the Presidential inputs scheme were recovered. View the pictures below: 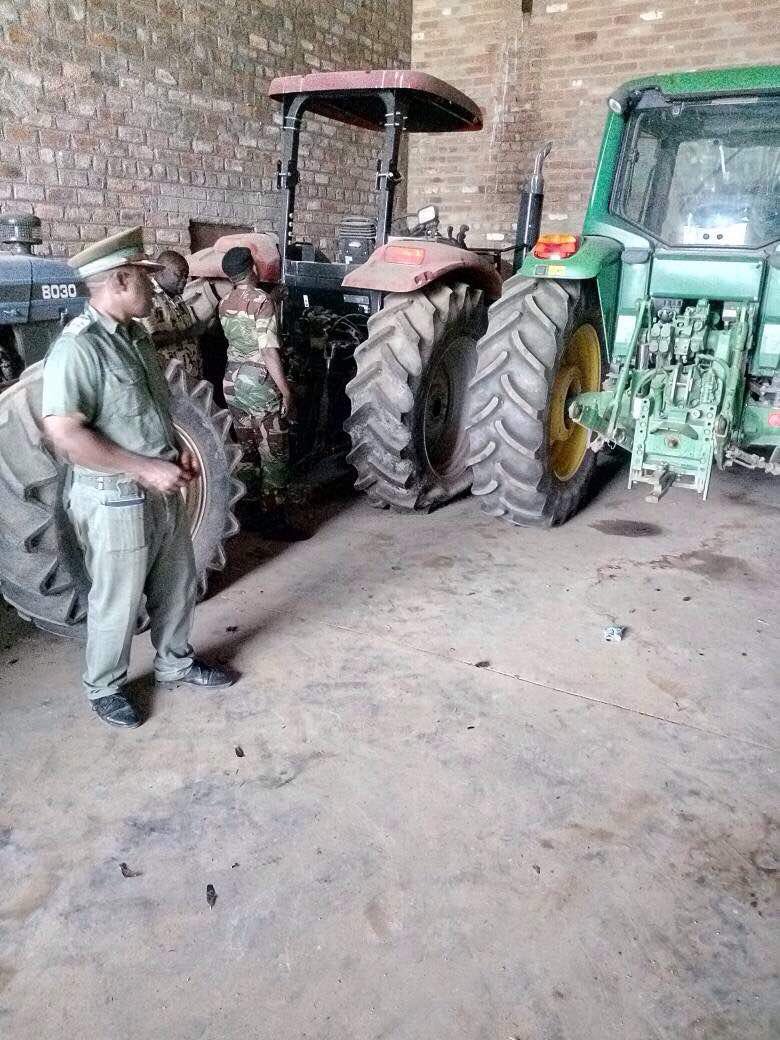 Dr. Joseph Mtakwese Made is a Zimbabwean politician and member of Zimbabwe African National Union-Patriotic Front (Zanu-PF) who is a former Minister of Agriculture, Mechanisation and Irrigation Development. Made is mostly known to have led the Ministry in a decade of inadequate harvest from Zimbabwe's... Read More About Joseph Made