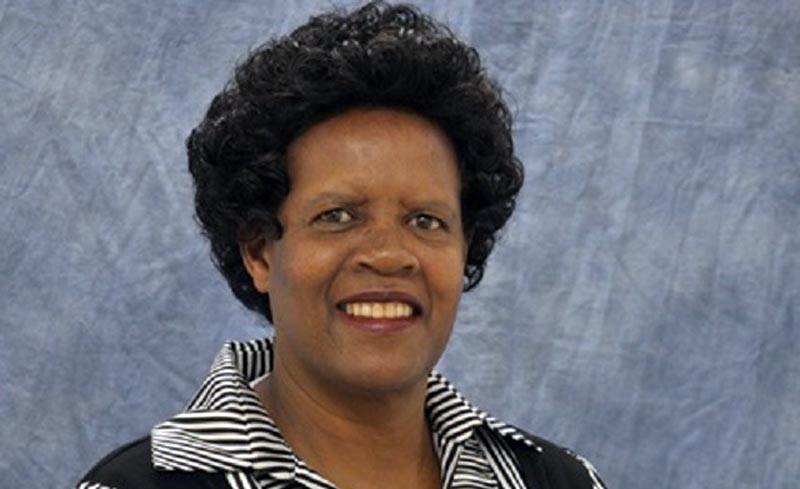 The issue was raised by Chief Zvimba during a recent council meeting when he questioned the status of the plot with Zvimba RDC chief executive officer Mr Peter Hlohla saying that they had engaged Prof Dyanda and asked her to make a payment plan and service the remaining amount.

Mr Hlohla said council was prepared to repossess the plot allocated to Prof Dyanda in 2008 if she continued to breach the lease agreement. The Herald could not establish the terms of the agreement. Prof Dyanda was allocated 50 hectares before it was reduced to 38 after she allegedly failed to honour her obligations. Efforts by The Herald to get a comment from Prof Dyanda were fruitless.

Zvimba is a district in Mashonaland West Province, Zimbabwe. Read More About Zvimba