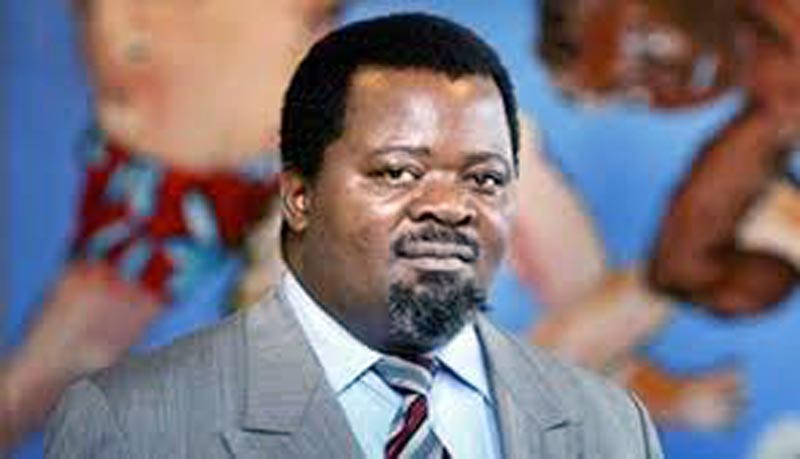 MDC-T Southerton legislator Gift Chimanikire’s wife, Tsitsi Chimannikire nee Chikwanda has filed for divorce at the High Court saying their marriage of 27 years had irretrievably broken. The two were married on February 9, 1990 under the Marriage Act and have two children.

In her affidavit of evidence filed at the High Court she said that the two of them have not lived together in the last 16 years. Said Tsitsi:

I aver that the marriage between me and defendant has irretrievably broken down, more particularly that we have not lived together for the past 16 years. We have lost love and affection for each other and we are no longer compatible due to the irreconcilable differences we have developed.

She said that they acquired movable properties which they equally shared 16 years ago when they separated.