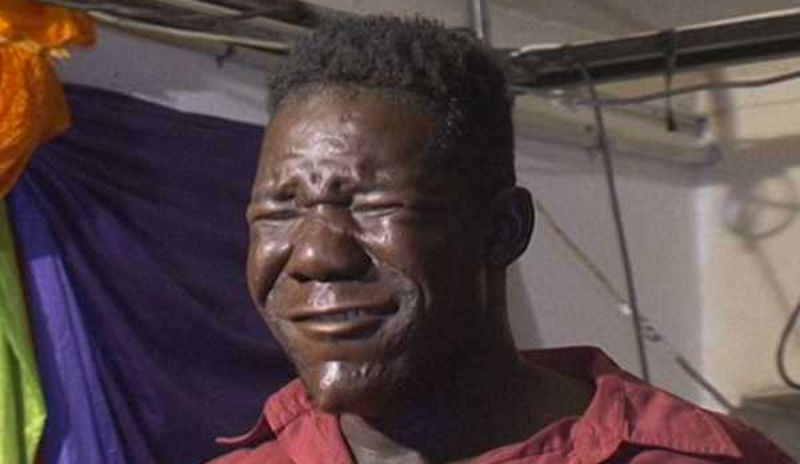 William Masvinu, the man who has won three editions out of four of the Mr Ugly pageant has been barred from contesting in future editions to allow the pageant to grow. This was revealed by the director of the Mr Ugly pageant, Apama Styles, real name David Machowa. Masvinu has also been accused of intimidating and scaring away other competitors. Said Apama:

We are going to stop Masvinu as we cannot continue running with the same face representing the pageant. We need to give others a chance.

He will contest in bigger pageants such as Mr Ugly Africa. Locally, Masvinu has proved that he has no competition.

After some consultations with key stakeholders, we have learnt that Masvinu is scaring other contestants to compete in the pageant, hence the idea to retire him. We want the pageant to grow.

Of late, we are happy that winners are getting something meaningful out of their ugliness. The overall winner is getting $500 which is a big deal in Zimbabwe especially for those unemployed.

However, Masvinu vowed to resist the move saying:

There is no way I can simply stand aside and look. The only way they can hound me out of the pageant is the emergence of another champion who is uglier than me, otherwise, I am not going anywhere.