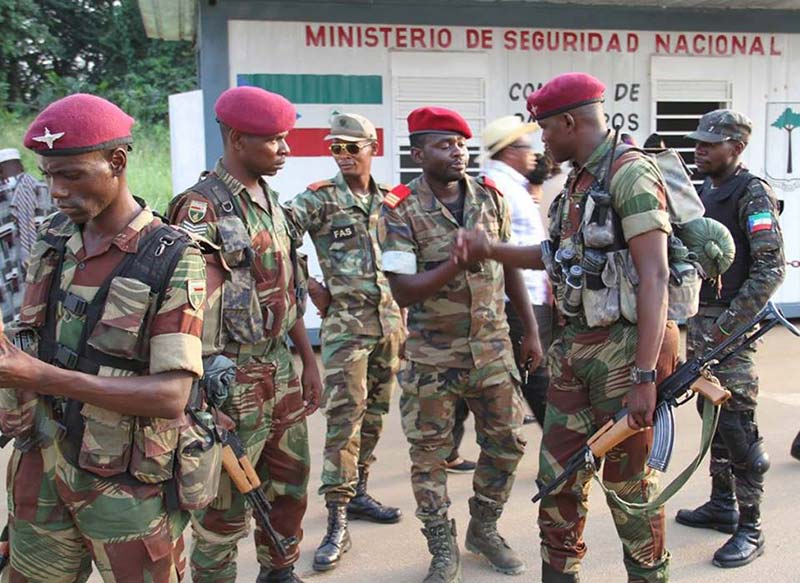 A woman was slapped by a yet to be identified soldier for taking pictures of soldiers harassing vendors. This follows reports that the Zimbabwe Defence Forces (ZDF) will embark on a joint operation with the Zimbabwe Republic Police and the Harare Municipal Police to evict vendors and illegal foreign currency dealers from the Harare CBD.

Watch the video below courtesy of Mduduzi Mathuthu:

Her crime was apparently taking pictures of soldiers harassing vendors. I guess we can now declare the selfie season with junta agents over pic.twitter.com/Hii6ze8YH1