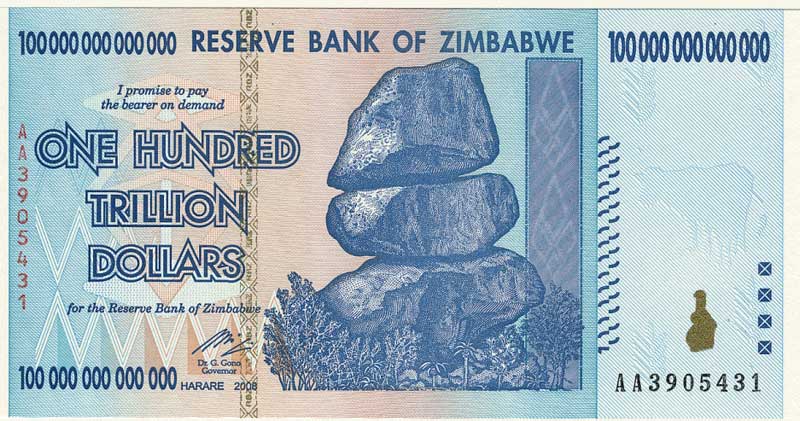 Newly appointed special advisor to the president, Christopher Mutsvangwa has said that President Emmerson Mnangagwa’s top priority will be to reintroduce a local currency. According to Mutsvangwa, this will stimulate economic growth as well as grow investors’ confidence in the country. Mutsvangwa revealed this at a Meet The People Rally held in Manicaland, to introduce his wife Monica Mutsvangwa. Monica was recently appointed as the new Minister of State for Manicaland Province.  She takes over from Mandi Chimene, who was expelled from Zanu-PF along with other alleged G40 Faction members.

One thing for certain which touched President’s heart was the issue of re- introducing our own currency; that matter has generated a lot of interest amongst investors from South Africa, China even in the European Union who want to see this country progressing.

President Mnangagwa is being accepted across the world with various countries pledging to work and assist the country to retain to its former glory.

He has the goodwill to do it. That goodwill will give confidence for the re- introduction of our local currency. We will then start to rebuild our country with a stable currency so that we develop as people.

This seems to be a recurring theme in President Mnangagwa’s administration. In July, when he was still the Justice Minister, Mnangagwa told an advocacy meeting on the new Constitution that the Government was building gold and diamond reserves in order to back the re-introduction of the Zimbabwe dollar. Mnangagwa was quoted as saying:

We are building reserves of gold and diamonds which if they reach a certain level I will not tell you here, it will then allow us to introduce our own currency that will be backed by those minerals. I am not at liberty to disclose to you the level that we want those minerals to reach before they can back our own currency.

Less than a fortnight ago, Larry Mavhima, one of the men credited with orchestrating Mnangagwa’s ascendancy to power together with newly appointed Local Government Minister July Moyo among others, said that Zimbabwe needs to reintroduce its own currency in order to shape its own monetary policy.

We cannot continue to work with the United States dollar as our currency, we have no control over its monetary policy. We need to have a currency where we can have control of the monetary policy. This government, this President is going to give direction that will give stability to the local currency.

Zimbabwe adopted the multi-currency system in 2009 after hyperinflation had rendered the Zimbabwean dollar virtually worthless.  At that time the largest note in circulation was the 100 Trillion Dollar Note.