ZRP Commissioner General Augustine Chihuri’s property in Greystone Park caught fire this afternoon. There are reports that a fight broke out among police officers guarding Chihuri’s house and a shoot-out ensued. Rogue police officers attempted to set the house on fire.Fortunately, an emergency response by an army helicopter and the Fire Brigade managed to put out the fire. See the pictures below: 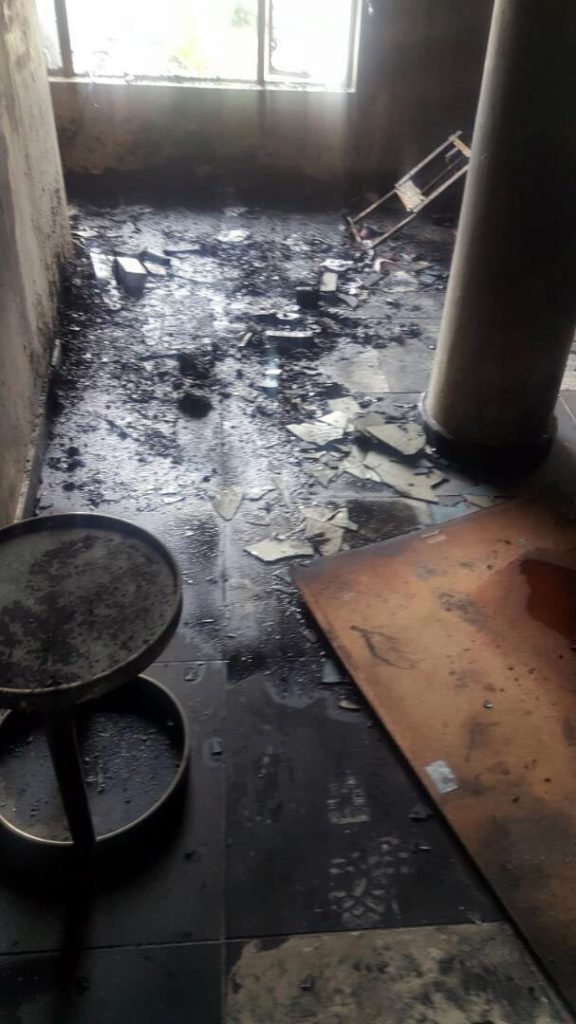 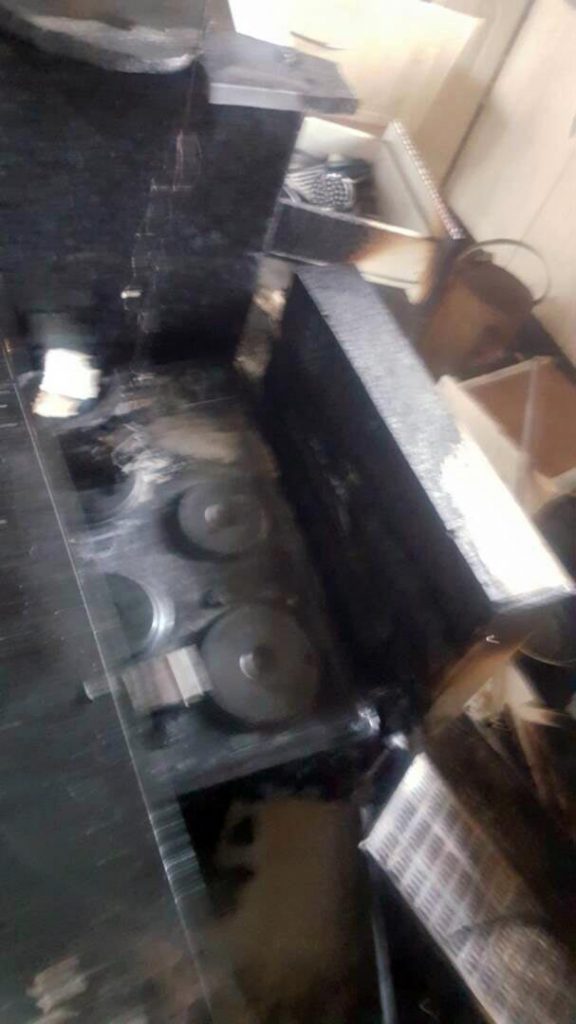 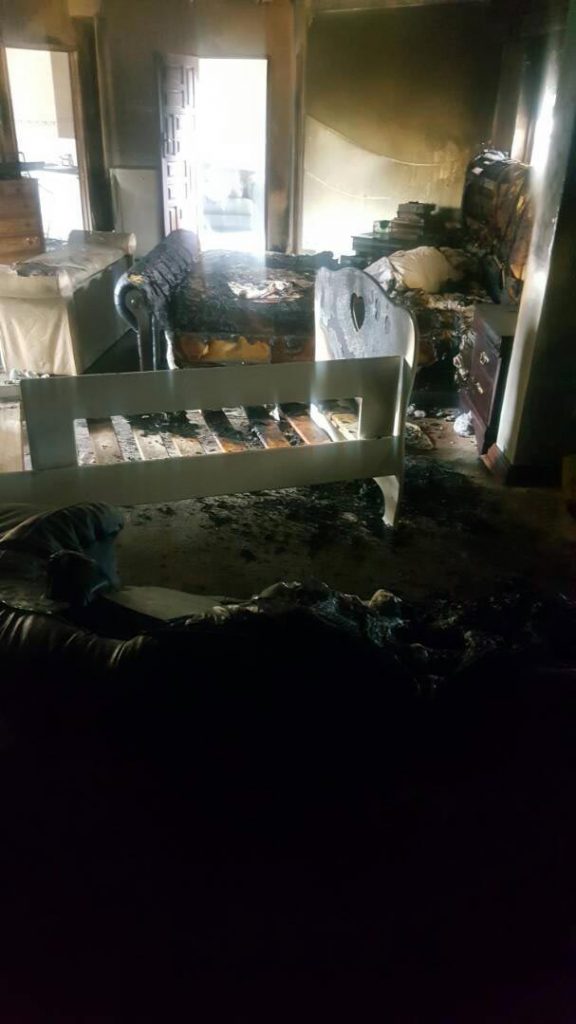 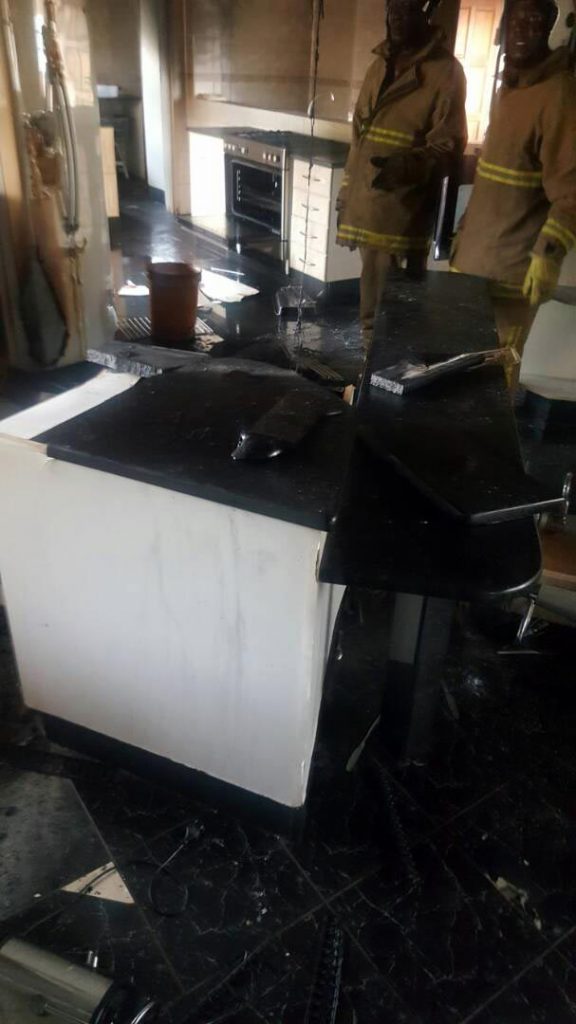