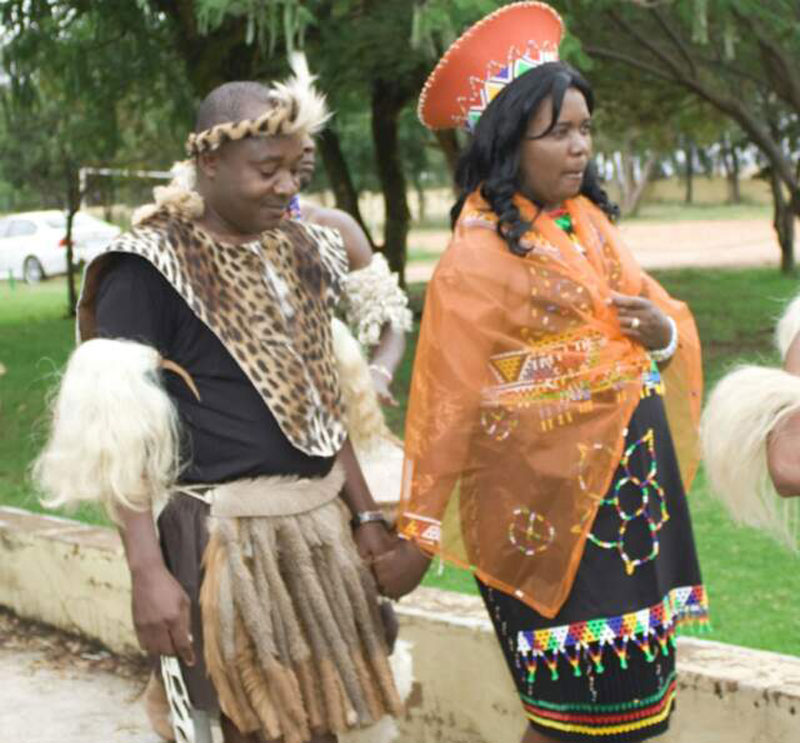 Self appointed Ndebele king Mzilikazi I, Stanley Raphael Khumalo said that he wrote a letter to President Emmerson Mnangagwa saying that the people of Bulawayo want to rule themselves.

There are four items that we talked about in the letter. Firstly we congratulated him, and made him aware that there have been talks between them and (former President Robert) Mugabe to make him recognise that people of Matabeleland want to rule themselves and that the king wants to see him as a matter of urgency. We want to remind him that this country is divided into two countries Mthwakazi and Mashonaland and was united by the whites as they wanted to rule these countries as one country.

10 comments on “Self appointed Ndebele King writes to Mnangagwa, asks Zim to be divided into 2 countires”